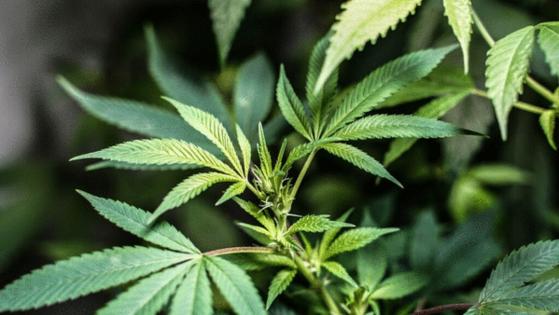 The survey of more than 600 people revealed that 72% of them support marijuana legalization, while 66% of them supported a cannabis reform law that makes low-level possession legal.

A new survey shows that Washington D.C. voters are embracing cannabis. Not only do voters want the drug to be legalized and available to everyone who wants it — they also oppose the state’s restrictive measures.

Marijuana Moment reports that the survey was commissioned by I-71 Committee, an organization of citizens and people involved with the cannabis industry that support marijuana legalization.

The survey of more than 600 likely voters revealed that 72% of them support marijuana legalization, while 66% of them supported a cannabis reform law that makes low-level possession, personal cultivation, and marijuana gifting legal. Gifting has become a problem for the state, with some businesses using this loophole to create a marijuana market that the law has yet to enable.

While the state is concerned with this loophole and is looking for valid ways of addressing it, according to the survey, gifting isn’t an issue for voters. Seventy-six percent of them said they’d prefer if the government reformed laws to create a functioning market instead of closing it down altogether.

Marijuana gifting has been a hot-button issue over the past year, particularly in states that have decriminalized the drug but have yet to establish a functioning legal market. The term refers to the practice of gifting people marijuana as they purchase a different item, say a t-shirt or a hat, and it’s allowed for a variety of businesses to thrive and make a business.

States like New York and Connecticut have been finding new ways to cope with marijuana gifting, sending cease and desist letters to businesses, and more.

D.C. decriminalized marijuana in 2015, allowing residents to carry up to two ounces of marijuana.