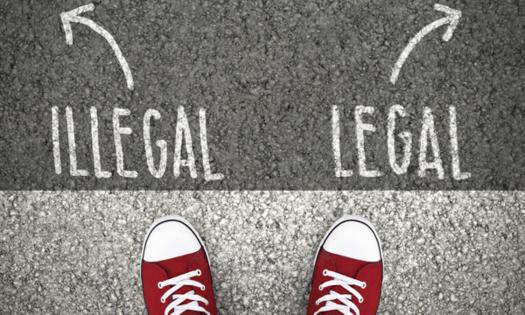 Earlier this year, regulators in Indiana agreed that more research on the potential health benefits and decriminalization of cannabis is required before taking any legislative action. Now, lawmakers have moved from words to deeds.

On Tuesday, the Interim Study Committee on Public Health, Behavioral Health and Human Services hosted a discussion on whether the state should consider legalizing medical or recreational marijuana. Lawmakers from both chambers and parties as well as health officials joined the meeting which saw roughly four hours of testimony on various aspects of marijuana policy, reported FOX59.

“This seems to be an issue that we’ve kind of demonized,” said Sen. Ed Charbonneau (R-Valparaiso), vice chair of the summer study committee. “And by doing that, we’ve never had a real discussion.”

While cannabis advocates made a strong case when laying out arguments for cannabis reform, most criticisms came from the Indiana Prosecuting Attorneys Council, reported WISH-TV.

“There was a comment made that legalized states are seeing lower overdose rates. That’s just not the case,” Legislative Counsel Brock Patterson said. “So my point is if you want it regulated, give me an example of where it’s been done right and I can’t find one where, wholesale, it’s done right.”

Mike Ripley, a vice president for health care policy and employment law at the Indiana Chamber of Commerce, had a similar take on marijuana legalization.

Meanwhile, lawmakers did not decide on any legislative action, which is more likely to happen during the 2023 session. Until then, lawmakers plan to consult experts and take public testimony on THC issues.

Perhaps, rather than fighting off cannabis, pharmaceutical companies can invest more into understanding the many possibilities and benefits of cannabis.

Individual states continue to open their doors to medical and ...Read More