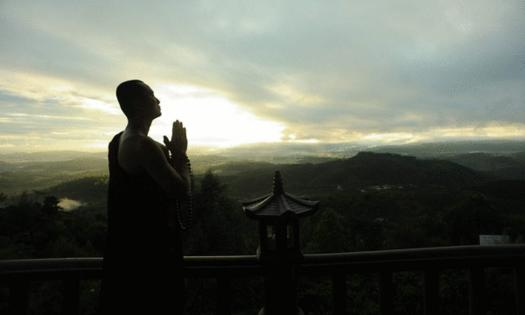 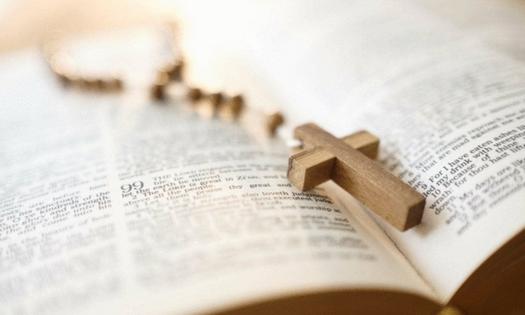 Some people describe marijuana as a spiritual experience. It certainly has the ability to expand the mind and help you relax at the same time, which can allow you to accept all sorts of positive vibrations. Unfortunately, not all religions and religious leaders see it that way.

Many religions, including most Christianity sects, still have a long way to go before they have fully embraced marijuana. Even the “cool” Pope Francis isn’t a supporter of weed yet.

But while many popular religions are still figuring out their modern day policy on marijuana, some religions have been cannabis friendly all along. Here is a list of some of the most cannabis-friendly religions on the planet. Rastafarianism If you have ever gotten high and listened to Bob Marley, you are most likely familiar with the Rastafari religion, at least on a basic level. Rastafarianism is a newer religion that came to fruition in Jamaica in the 1930s. This religion has a specific interpretation of the Bible and it became known worldwide through the music of Bob Marley. Marley was an avid marijuana enthusiast, brilliant musician and Rastafarian.

According to the BBC, “Marijuana is used by Rastafarians to heighten feelings of community and to produce visions of a religious and calming nature.” Additionally, according to the article, Rastas rarely referred to the plant as marijuana, but rather as “wisdom weed” or “the holy herb.” It doesn’t get much more accepting than that. Hinduism Marijuana dates back to some of the earliest days of Hinduism, in the form of the Vedas. The Vedas were sacred Hindu texts that date back as old as 2000 B.C. They expressed that cannabis was one of five sacred plants and that a guardian angel lived in its leaves. The Vedas call cannabis a source of happiness, joy-giver, liberator that was compassionately given to humans to help us attain delight and lose fear.” To this day, many Hindus gather at certain festivals to honor Shiva, a God associated with this magical plant. This deep rooted history and continued tradition makes Hinduism’s relationship with cannabis very unique. Buddhism As we have reported, spiritual meditation and marijuana go hadn’t in hand, but Buddhism frowns on substances seen as drugs, or things that alter the mind or body. However, the Dalai Lama himself, the Buddhist spiritual leader, vocalized his support of medical marijuana.

According to The Atlantic, “he supports legal, medicinal marijuana when the drug has been shown to have value.” He did mention, however, this does not extend to someone using the substance to have “a crazy mind.”

So while the religious leader may not be able to get behind recreational marijuana quite yet, it seems like he has seen the light in regards to medical cannabis. Atheism and Agnosticism  Atheism and agnosticism are not exactly religions, more the absence of belief and a philosophical practice, but they are both worth mentioning in this context. Atheists and agnostics often poll as the religious (or non-religious as the case may be) group that support cannabis legalization more than any other polled organized religion.

Take the recent Pew Research poll that asked a variety of Americans with different beliefs about cannabis legalization. The poll found that “those who describe themselves religiously as atheist, agnostic or “nothing in particular” — about three-quarters (76%) say marijuana should be legal for both medical and recreational purposes.”

What is striking about those numbers is that not only are they much higher than the percent of those who identify as religious who believe cannabis should be legal for recreational and medical purposes (54%, according to the poll). Additionally, 76% is higher than the national average as a whole (60% according to Pew), meaning an atheist is more likely to support recreational and medical cannabis legalization than a non-atheist.