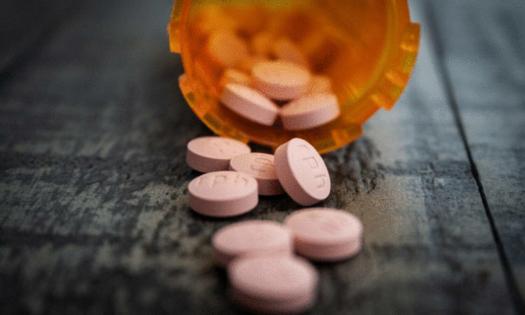 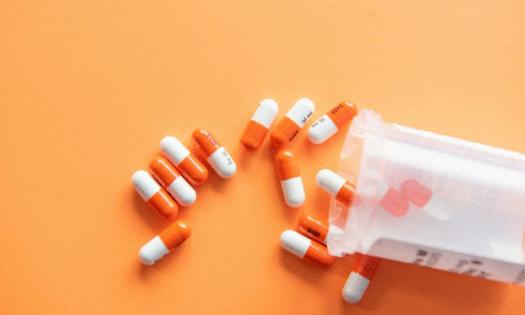 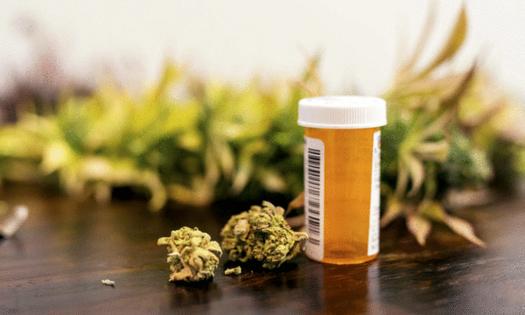 To think that Pharma doesn’t have a strategy against a plant that is costing them upwards to $10 billion of lost potential revenue is to be ignorant of the ways of Pharma.

Want to know why historically Big Pharma sat in opposition of cannabis legalization? Well, if the findings of the latest study published in the journal PLOS ONE, their loss of revenue per legalization event could be a great indicator.

Per Marijuana Moment: “The peer-reviewed research article, published in the journal PLOS ONE on Wednesday, looked at stock return and prescription drug sales data for 556 pharmaceutical companies from 1996 to 2019, analyzing market trends before and after the enactment of medical and adult-use cannabis legalization laws at the state level.

“The stock returns were ‘1.5-2% lower at 10 days after legalization,’ the study authors founds. “Returns decreased in response to both medical and recreational legalization, for both generic and brand drugmakers. Investors anticipate a single legalization event to reduce drugmaker annual sales by $3 billion on average.”

While there has been several reports that cannabis patients prefer cannabis over their prescription meds, this study definitely shows the negative impact on Pharma ROI post legalization. However, it’s not just brand name pharmaceuticals that are taking a hit. It seems that cannabis is supplanting a lot of other generic brands as well.

Researchers at the California Polytechnic State University and University of New Mexico commented:

“By expanding access and, thus use, legalization could permit cannabis to compete with conventional pharmaceuticals. Largely unpatentable, cannabis may act like a new generic entrant following medical legalization, leading some individuals to substitute away from other drugs toward cannabis. However, unlike a conventional new generic drug, cannabis use is not restricted to a single or limited set of conditions. This means that cannabis acts as a new entrant across many different drug markets simultaneously.”

Now, for some, the notion of 1.5-2% doesn’t seem like much, but on Pharma scale profits it is quite significant as the study authors related, “We find the average change in a firm’s market value per legalization event is $63 million with a total impact on market value across firms per event of $9.8 billion.”

With that much money being sucked up by cannabis, it’s no wonder that the pharmaceutical companies were hesitant towards legalizing weed. While some pharmaceutical companies are investing in creating cannabis based medicines, it’s the opioid manufacturers that are losing the most. Not True Losses If you look at the profits of Pharma post legalization, they still continued to make money despite legalization. However, what researchers have noticed  is that the “projections” made by Pharma weren’t met. This is one of the major differences that they found, however, this isn’t to say that there was an actual loss of revenue.

According to Marijuana Moment: