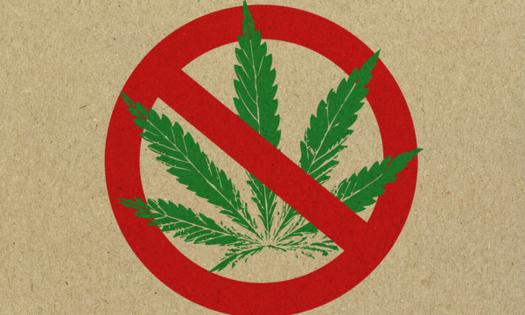 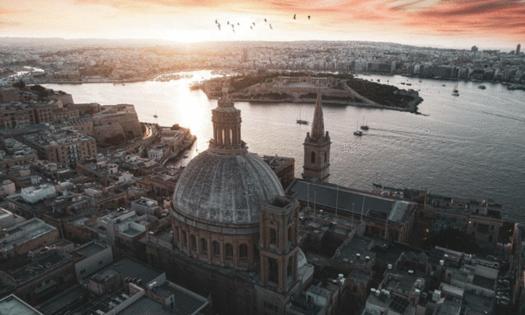 Marijuana policy in the United States has been in the news a lot, but often it is the lack of action the country is making that is making headlines. Whether it is the MORE Act floating in limbo and failing, and a strongly worded letter urging a change in marijuana laws to the President from his strongest allies, America’s federal policy on marijuana is not “visionary” at the moment.

While the nation and many of its individual states have changed significantly in the last decade when it comes to opinions on marijuana, it can be argued that federal policy has fallen far behind the American psyche, and perhaps even the global consciousness. While America maintains its timid stance on marijuana, surrounding counties have taken concrete action.

What reasons have other countries have found reasons to legalize and decriminalize marijuana while the US remains unable to find its rationalization? Mexico If you ask our closest neighbor to the south why legalizing marijuana is a good idea, the response will likely involve hopes of decreasing violent crime. Mexico’s supreme court voted 8-3 last year to decriminalize marijuana, thus legalizing its medical use and cultivation. This decision came “after advocates pushed for decriminalization as a means to reduce drug-fueled cartel violence in the country,” according to CNN. While drug-fueled violence was not the only justification for this decision, it is one worth noting in that the justification for a change in marijuana policy can come from all sorts of places. Thailand  While the US continues its debate on marijuana, Thailand made history as the first Asian country to legalize marijuana on a medical level. The country has made it clear that smoking joints in public is still very much punishable by law, but it has legalized marijuana as medicine. Even if it is medical marijuana that has gotten the green light, Thailand can still use this as a chance to boost tourism.

“Thailand mainly wants to make a splash in the market for medical marijuana,” according to NPR. With so few places with legalized cannabis nearby, it has a great opportunity on its hands. After all, “It already has a well developed medical tourism industry and its tropical climate is ideal for growing cannabis,” the article continued. Thailand is also releasing many inmates serving sentences for non-violent marijuana crimes, which is something many American lawmakers are pushing for (still unsuccessfully) with marijuana decriminalization bills. Malta  Thailand was not the only country making international headlines for its marijuana legalization. Malta became the first European nation to legalize marijuana in late 2021. While it has not opened up cannabis lounges or dispensaries, it has legalized usage and cultivation of cannabis. Its reasons for this are fairly similar to Mexico’s.

“The government said that the new law was aimed at ending the criminalization of people for smoking the drug and at reducing criminal trafficking,” according to the New York Times. Legalizing and thus regulating it, rather than fighting a criminal underground market seems to be a motivating factor in several countries that have legalized weed before the US. Switzerland Most recently, Switzerland lifted its ban on medical marijuana, and has thereby legalized medical cannabis as of August. The new move even allows for the export of medical cannabisallows for the export of medical cannabis. One of the main reasons for this shift, it seems, has to do with the growing popularity of medical cannabis and the increased level of administrative legwork that developed as a result of this popularity. “The Federal Council justified the legalization of medical cannabis in the country by stating that the demand for authorizations has increased in recent years. This entailed a considerable administrative burden and slowed down medical treatment,” according to Forbes. In 2019 alone, the health ministry issued 3,000 exceptional permissions.

There are a variety of reasons why countries are making major progress in cannabis legalization while the United States lags. From hope, to decreased crime, all the way to increasing medical tourism, the justifications are varied. The US has ample reasons to choose from, but has yet to pick one singular cause strong enough to push the country into a post-prohibition era for marijuana.