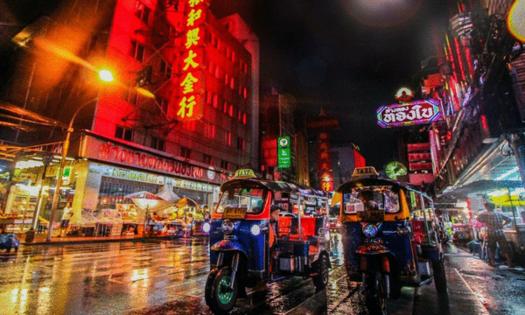 Thailand’s health minister, Anutin Charnvirakul, said Wednesday that tourists visiting the country with the sole purpose of smoking marijuana are not welcomed.

“We don’t welcome those kinds of tourists,” Charnvirakul told reporters when asked about cannabis consumption as it regards tourists, reported Reuters.

The news comes on the heels of recent reports about cannabis cafes as a possible boost to the country’s damaged tourism industry. The number of visitors dropped to 2 million in the first half of 2022 from nearly 40 million in 2019. Locals were seeking to revive tourism through cannabis cafes that had already been attracting foreign visitors.

Soon thereafter, Thailand faced harsh criticism, mostly for the lack of cannabis regulations. While lawmakers are working on a new set of rules, both tourists and locals should be aware that some rules do indeed exist. For example, those caught smoking marijuana in public face a three-month jail sentence or fines of up to 25,000 baht ($705.82).

Anutin also said that recreational cannabis use can be examined once there is more research and a better understanding of the plant.

“It might come in the near future,” he said.

However, there are still countries dealing with the challenges of developing their own medical marijuana policies, and one aims to look to Thailand. Recently, neighboring Malaysia announced plans to learn from Thailand’s policy, as the country researches medical marijuana.

“We are developing our own framework for the usage of cannabis for medical purposes, and want to learn from Thailand,” a Malaysian official told Reuters on condition of anonymity.