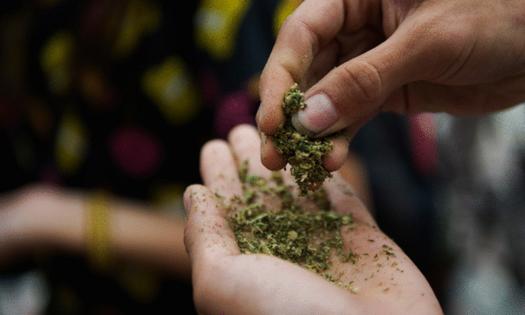 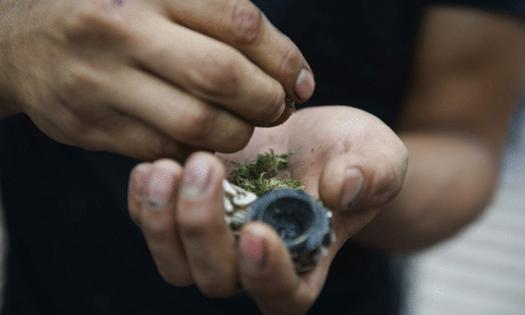 The research published in the Journal of Clinical Toxicology revealed a 37% drop in poisoning reports from illicit synthetic cannabinoids in these states with legal recreational cannabis use, writes Medical Express.

“This study shows some potential public health benefits to the legalization and regulation of adult use of cannabis,” said study lead author Tracy Klein, a WSU associate professor of nursing. “Based on both past research and this current study, it’s evident that users who have a choice to use a less toxic product would potentially do so.” What Are Synthetic Cannabinoids?  It is important to distinguish between synthetic cannabinoids and the actual marijuana plant, as they are far from the same thing. The name is crafted based on the fact that these synthetic drugs are made of molecules that bind to the same receptors to which cannabinoids such as THC, CBD, and others, actually found in the cannabis plant also attach.

Basically, they are designed to be similar to THC, but often these synthetic analogs have stronger binding affinity and greater potency to the CB1 receptors, which makes them toxic. They are known to cause severe impairment and even death.

According to data from the Centers for Disease Control and Prevention, a 17-year-old boy “suffered a cardiac arrest after reportedly taking a single “hit” of K2/Spice.” Study Highlights  The researchers analyzed data from the National Poison Data Data System from 2016 to 2019, before the COVID outbreak. They categorized the states into three categories: 1) permissive — allowing both medical and adult use 2) medical — allowing only medical use and 3) restrictive — banning almost all marijuana use.

In the sample that was assessed, there were 7,600 poisoning reports associated with synthetic cannabinoid use, out of which, as much as 65% required medical assistance. There were also 61 deaths.

Klein further highlighted that future research is needed to identify the use of these drugs and the differences between them. The study doesn’t focus on synthetically derived delta-8, for example.

“We know that there are many cannabinoids being developed and on the market—and the regulators are struggling to catch up,” said Klein.