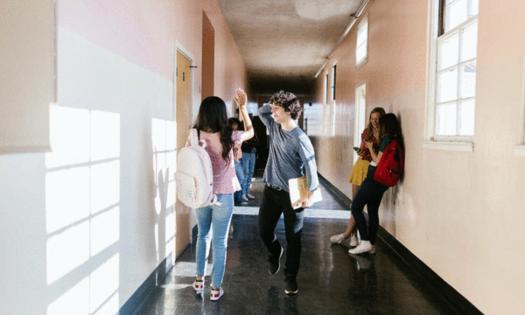 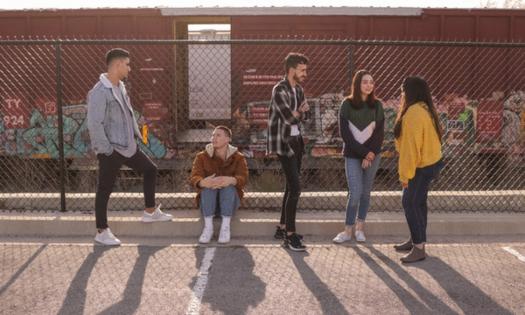 A new study found that even though adolescents who use weed are three times more prone to develop cannabis use disorder than adults, they may not be at risk of suffering from other mental health problems related to substance use.

Young people often turn to marijuana to feel better, as well as to reduce anxiety in social situations such as connecting with friends. But how many teens actually use marijuana?

According to 2019 CDC data, 4 in 10 high school students reported lifetime use of marijuana. However, some recent surveys suggest there’s a decline in teen use of marijuana and other controlled substances. This seems to be a trend.

After Michigan’s annual Monitoring the Future (MTF) survey revealed an unprecedented year-over-year decline in 8th-graders, 10th-graders and 12th-graders, the Colorado Department of Public Health and Environment’s (CDPHE) Healthy Kids Colorado Survey’s results showed that in 2021 young people were 35% less likely to use marijuana compared to prior years.

Apparently, it’s all a part of a broader trend that dates back to 2013. Cannabis advocates are attributing it to regulated access for adults that then minimizes the risk of adolescent marijuana use. Other reports proved the same.

Numerous studies showed that marijuana legalization laws are not associated with increased use among high school students, but quite the opposite. A recent study by the Drug-Free America Foundation and commissioned by Johnny’s Ambassadors revealed that states with fewer legal restrictions on marijuana have seen more use among teens as well as declining mental health. Adolescents Three Times More Vulnerable To Marijuana Addiction To that end, a new study published in the Journal of Psychopharmacology found that even though adolescents who use marijuana are three times more prone to develop cannabis use disorder than adult users, they may not be at risk of suffering from other mental health problems related to substance use.

The study included 274 participants, out of which 76 were adolescents – aged 16 and 17. The participants used marijuana one to seven days per week, reported EurekAlert.

Led by UCL and King’s College London experts, the new research builds on another study conducted by the same team which showed that youth are not more vulnerable to associations between cognitive impairment and chronic marijuana use.

“Cannabis addiction is a real issue that teenagers should be aware of, as they appear to be much more vulnerable to it than adults,” said lead author Dr. Will Lawn from UCL Clinical Psychopharmacology Unit and Institute of Psychiatry, Psychology and Neuroscience at King’s College London. “There is a lot of concern about how the developing teenage brain might be more vulnerable to the long-term effects of cannabis, but we did not find evidence to support this general claim.”