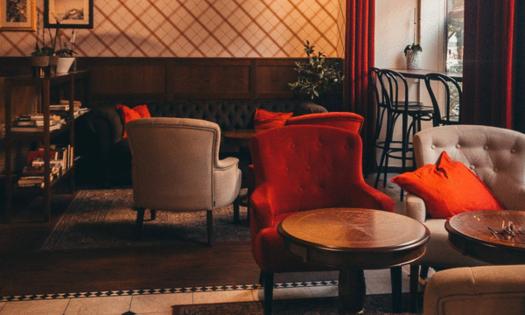 The Nevada Cannabis Compliance Board approved the sale of cannabis consumption lounges on Tuesday.

Marijuana lounges could open in Nevada as soon as this year. These locations would allow adults over the age of 21 to openly use marijuana products in a social setting.

These news was shared by the state’s Cannabis Compliance Board on Tuesday: Today, the CCB voted unanimously to approve regulations surrounding the licensing and operation of cannabis consumption lounges. pic.twitter.com/1O3R3cXIsr

The statement then explains that the approval of these regulations followed a months-long process where details were discussed in over 15 public meetings and workshops. Per the CCB, the first licenses will be handed out in the fall, allowing for lounges to open near the end of the year.

Nevada appears to be the state leading the charge in terms of cannabis lounges, creating an environment similar to that of a bar. Instead of having people bring their cannabis to a space where it can be consumed, these lounges serve as a place to purchase and consume.

The law would allow expanding the idea of cannabis lounges, allowing a variety of businesses to sell weed. In Nevada, marijuana could soon be sold in restaurants, workout studios and massage parlors.

Alaska and Colorado already have cannabis lounge regulations, although they’re not as free as Nevada’s. New York’s legalization laws also mention locations where cannabis can be consumed publicly.