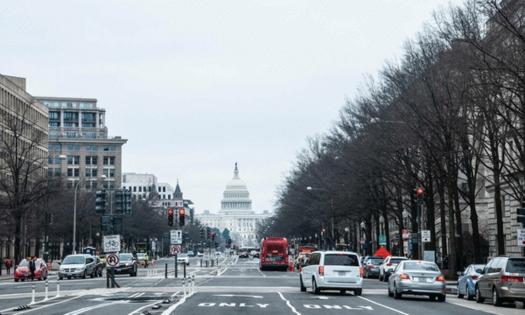 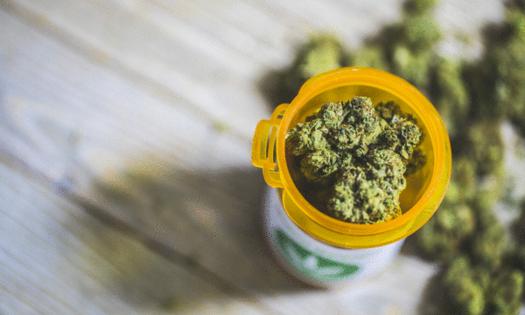 The legislation enables the District to bypass the annually-renewed congressional spending bill rider that has prevented D.C. from using its local taxes to implement a system of legal cannabis commerce.

Washington, D.C. lawmakers green-lighted emergency legislation to set up a recreational cannabis market by allowing people to self-certify as medical marijuana patients without a doctor’s recommendation and to buy cannabis from licensed retailers.

Sponsored by Councilmembers Kenyan McDuffie (D) and Mary Cheh (D), the measure was advanced by the full Washington, D.C. Council on Tuesday in a 13-0 vote, reported Marijuana Moment.

The legislation enables the District to bypass the annually-renewed congressional spending bill rider that has prevented D.C. from using its local taxes to implement a system of legal cannabis commerce, even though voters approved cannabis possession, cultivation and gifting in 2014. Why This Matters Cannabis is fully legal in the nation’s capital, but due to a convoluted bicameral omnibus spending bill, marijuana sales are banned in the District, where some 700,000 people reside.

A similar measure to provide the cannabis self-certification process, sponsored by District Council Chairman Phil Mendelson (D) was defeated earlier this year due to separate provisions that would have come down on unlicensed businesses that are leveraging existing policy to “gift” marijuana to people who buy unrelated products and services.

While these enforcement provisions were not part of the bill approved on Tuesday, lawmakers touched on the issue in a resolution attached to the legislation.

“Because these shops are operating outside of the law, there is no requirement or enforcement of customer registration, including verification that purchasers are of legal age,” the resolution says. “In addition, for gray market products, there is no assurance that the marijuana has been tested or adequately labeled, raising concerns that products could be contaminated or otherwise unsafe for consumers, and that the potency of the marijuana purchased could differ from what was advertised.” Seniors Don’t Need Doctors To Get Medical Marijuana In February, Mayor Muriel Bowser signed a bill into law that expanded access to the District’s medical marijuana program for people 65 and older.

Under that bill, senior residents can “self-certify that they will use cannabis for medical purposes in lieu of including a recommendation from their health care practitioner with their registration application as is required for all other applicants.”

The measure also extended the registration renewal deadline for other patients and set up a week-long medical marijuana tax “holiday” that happens to coincide with 4/20.