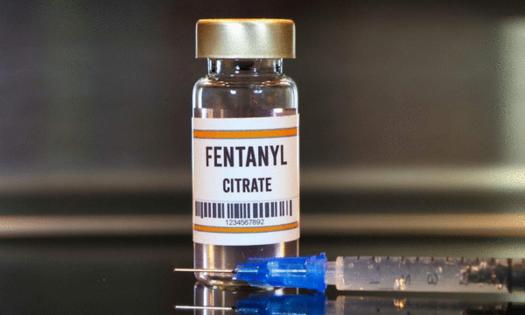 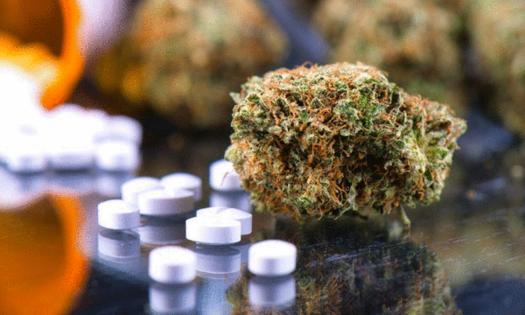 There is no scientific data that would validate the assumption that fentanyl-laced weed is causing widespread fatalities thus far.

Over the past two years, between law enforcement and some anti-cannabis media outlets, frightening stories about “fentanyl-laced marijuana” have cropped up in the news although lab testing has never confirmed it.

Does fentanyl-laced weed even exist? Leafly undertook a 6-month investigation and analyzed claims of fentanyl-laced cannabis. “Many of our readers are medical marijuana patients or adult cannabis consumers. If they face a serious risk using any cannabis-related products, we intend to let them know about it,” Leafly stated.

In reality, Fentanyl traces have only been found in one cannabis sample on US soil — one of 40 claimed in Connecticut, where a state public health leader admitted it might be “the first confirmed case in the United States.”

According to harm reduction specialists, “even if marijuana was dusted with fentanyl, it likely wouldn’t kill a consumer because fentanyl burns up at a lower temperature than marijuana.”

Even WebMD said that is a myth. “There is no scientific data that would validate the assumption [that fentanyl-laced weed is causing widespread fatalities] thus far,” Lawrence Weinstein, MD and chief medical officer at American Addiction Centers said.

According to the Ontario Harm Reduction Network (OHRN), there have been no laboratory-confirmed cases of fentanyl-laced cannabis. OHRN, said also that fentanyl has a high-profit margin, whereas marijuana has a low-profit margin.

Moreover, fentanyl’s high potential for fatal overdose makes it a bad option for producing dependence. “The idea they would enhance dependency does not hold water because of the lethality of [fentanyl]. That’s truly a myth,” Weinstein added.

In addition, testing positive for both fentanyl and marijuana does not automatically mean that you’ve consumed fentanyl-laced weed.

“It is more likely that that person also may test positive for other substances for fentanyl. [Fentanyl] is much more prevalent to be used in cutting opioids. It doesn’t mean that other substances cannot be laced with fentanyl, but based on frequency and likelihood, it is most likely other substances that one would need to be tested for,” Weinstein concluded.