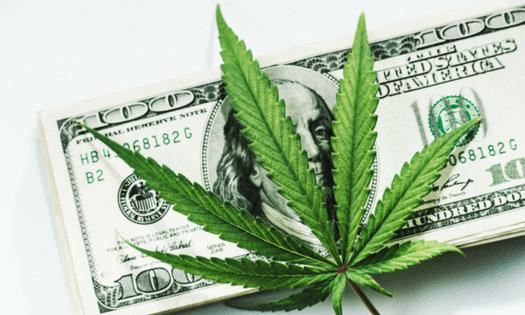 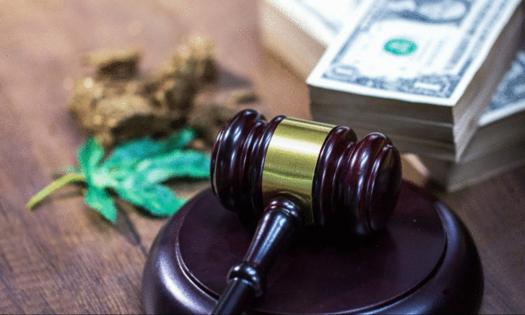 Even though the U.S. House of Representatives formally attached the Secure and Fair Enforcement (SAFE) Banking Act as an amendment to large-scale legislation dealing with innovation and manufacturing in February, the Senate’s final version of the legislation did not include that provision.

Many industry experts believed that SAFE Banking Act, which aims to protect financial institutions that wish to provide their services to state-legal marijuana businesses, had a better chance of passing the Senate than the MORE Act, which would remove cannabis from the Controlled Substances list and allow states to legalize its production and sale free from federal interference. The Senate, however turned the measure down for the sixth time.

The House approved the language of the SAFE Banking Act for the first time as a standalone cannabis policy reform bill in 2019, only to get two more approvals as part of pandemic relief packages. The bill was rejected by the Senate.

Ed Perlmutter (D-CO) who sponsored the legislation commented on the latest exclusion of the amendment. “The Senate continues to ignore the public safety risk of forcing cannabis businesses to deal in all cash,” he told Marijuana Moment. “In the wake of the Senate’s inaction, people continue to be killed, businesses continue to be robbed, and employees and business owners in the cannabis industry continue to be excluded from the financial system.”

Perlmutter added, “I will continue to push for SAFE Banking to be included in COMPETES, other legislative vehicles, or for the Senate to finally take up the standalone version of the bill which has been sitting in the Senate for three and a half years.”