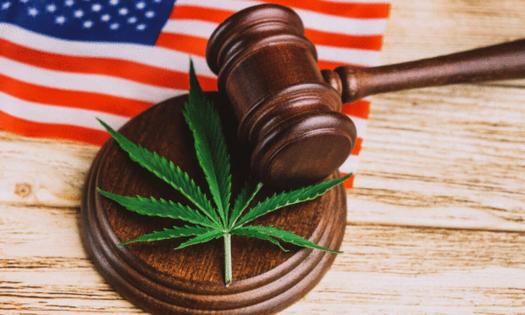 North Carolina House Republicans decided yesterday (June 23) to not legalize medical cannabis, something that had already been passed by the State Senate, reported Axios. According to confidential sources, Republicans voted following an internal caucus vote.

What Happened: House Speaker Tim Moore (R) was a key lawmaker who dismissed the idea of enacting medical cannabis legalization this year. “I feel very confident that Republicans will have a supermajority next year. When I say next year, I mean six months from now. We can deal with this then,” he said.

In addition, the North Carolina Compassionate Care Act was approved by the State Senate as a measure that would have allowed cannabis with higher levels of THC to treat cancer, epilepsy, post-traumatic stress disorder, HIV, AIDS and Crohn’s Disease.

“This bill is going to, in my opinion, help a lot of people at the end of their life at a time that they need some compassion,” said Rabon, who co-sponsored it. “We have looked at other states, the good and the bad (…) And we have, if not perfected, we have done a better job than anyone so far.”

However, the bill would not decriminalize recreational weed.