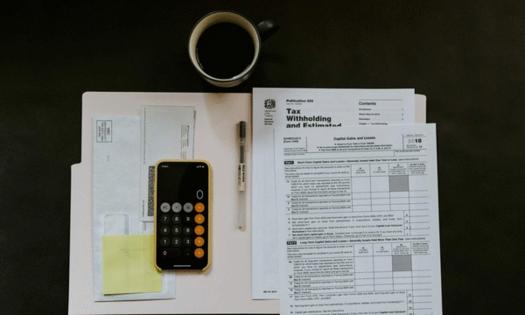 “I feel very confident that Republicans will have a supermajority next year. When I say next year, I mean six months from now. We can deal with this then,” said House Speaker Tim Moore.

Over the last several weeks, new polling was released by the GOPAC Education Fund and the Center for American Ideas and, conducted by the Differentiators — a Republican firm founded by two former employees of Sen. Berger — found support in legislative districts for cutting the personal income tax rate to 2.5% in 2030.

However, Democrats oppose cutting the income tax rate further. Instead of this measure, they support a one-time $200 rebate to help people deal with rising gas prices. What Do NC Lawmakers Say About Marijuana Medical Legalization? The Differentiators polls have found wide support for Medicaid expansion, legalizing medical marijuana, and cutting state income taxes.

In addition, the Senate passed a bill to legalize medical marijuana and another bill dealing with parental rights in education that also limits how LGBTQ issues are taught in schools.

However, House Speaker Tim Moore (R-Cleveland) said this issue may have to wait as first he’ll focus on getting a budget agreement.

“I feel very confident that Republicans will have a supermajority next year. When I say next year, I mean six months from now. We can deal with this then,” Moore concluded.