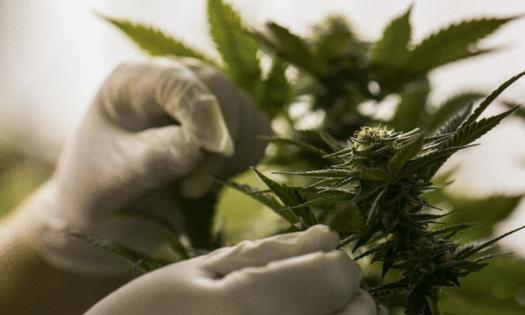 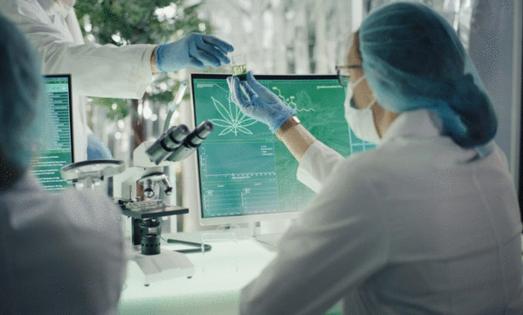 As we crawl out of the dark ages of marijuana research and knowledge, skeptics will have fewer reasons to oppose it.

Many lawmakers who oppose marijuana legalization say they need to see more research and studies on the subject before they vote to legalize marijuana on a federal level. Ample research and information is always important when voting on a major political matter. The problem, however, is that the century-long prohibition on marijuana has made it more difficult for researchers to study weed than legal substances.

Even with marijuana becoming legal in more areas, researching the effects of cannabis is not without its red tape and difficulties. Still there is good news in the realm of marijuana research. A recent study has shown that after decades of limited scientific research on marijuana, there’s been a significant increase of research and data on the subject.

The study, published by the Journal of Cannabis Research, reveals that over the last 20 years, the number of published studies on cannabis has grown significantly. The authors point to increased funding as being a major reason for this sharp increase.

There are also implications for the future of research in the study. In regards to cannabis research moving forward, “Future research should continue to investigate changes in the publication characteristics of emerging research, as the volume of publications on this topic is expected to rapidly grow,” the study concluded.

There are several reasons this increase over time was possible. One reason is that although marijuana is illegal, the federal government has allowed researchers more access to marijuana samples than ever before. As we previously reported, in order to accommodate this spike in research, the DEA increased the annual marijuana production quota by 575% (from 472 kilograms in 2017 to 3,200 kilograms in 2020).

In a statement on its website about its access to marijuana for research, the DEA said it “took an important step to increase opportunities for medical and scientific research.” While the DEA still places marijuana in the same category as heroin and cocaine (a schedule I substance), its increased cultivation, at least, will allow scientists to compile DEA-supported concrete data on the effects of THC. This increased research may even help get marijuana out of the schedule I category in the not-too-distant future.

Another reason published research is up has to do with funding. “Overall cannabis research funding in the United States is rising steadily, from less than $30.2 million in 2000 to more than $143 million in 2018, and money to explore cannabis medical treatments is growing,” according to science.org. It is important to note, however, that funding for medical treatments is not growing as fast as research regarding the harms of cannabis.

As we crawl out of the dark ages of marijuana research and knowledge, skeptics will have fewer reasons to oppose it. Conservatives, some medical professionals and even the President of the United States have called for more conclusive data before they can approve of marijuana legalization. They might not have to wait much longer, because the research is already under way.