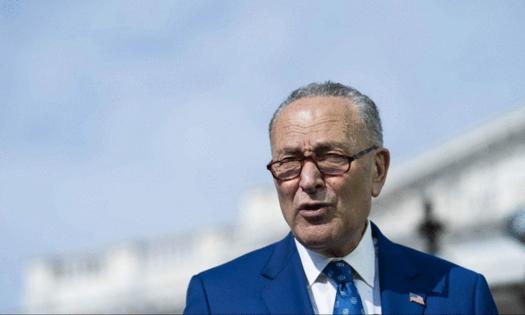 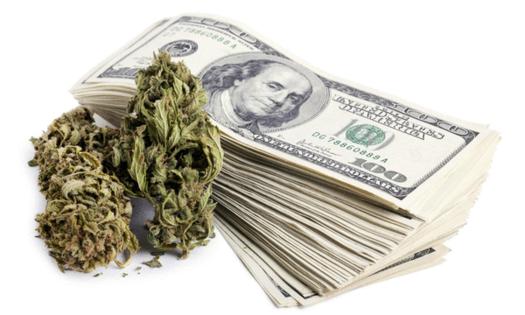 So far, Schumer’s stance has been that marijuana legalization with social equity components should be approved before the marijuana banking bill.

The Senate has been under pressure from all sides recently to pass the SAFE Banking Act that would “help cannabis-related businesses, support innovation, create jobs, and strengthen public safety in our communities.”

Just recently, about a quarter of voting members of the House of Representatives urged congressional leaders to enact marijuana banking provisions into law as part of the large-scale manufacturing bill — America COMPETES Act.

On the other hand, Senate Majority Leader Sen. Chuck Schumer (D-N.Y.) reaffirmed the filing postponement of a comprehensive marijuana bill to end prohibition, the Cannabis Administration and Opportunity Act (CAOA), from April to sometime before the August recess. So far, his stance has been that marijuana legalization with social equity components should be approved before the marijuana banking bill.

However, it seems that sentiment might be shifting. Schumer met earlier this week with GOP House Rep. Dave Joyce (R-OH) to discuss possible bipartisan cannabis reform steps that can be taken ahead of the finalization of a comprehensive legalization bill, reported Marijuana Moment.

“The conversation between Leader Schumer and Congressman Joyce was part of an ongoing, broader discussion between both parties and chambers to determine what reform can pass this Congress,” a Joyce senior staffer told Marijuana Moment. “It is evidence of the sincere efforts by both the leader and the congressman to find common ground for substantial, bipartisan progress on this issue. The congressman remains hopeful that an agreement can be made and progress can be achieved.” Is There A Compromise On The Horizon? While Joyce’s office stressed that there’s no deal on the table yet, Cantor Fitzgerald’s Pablo Zuanic said the meeting signals that Schumer “may be open to a reasonable and realistic compromise in passing SAFE…if other social equity policies can be added.”

The analyst also noted that in the scenario where Schumer doesn’t introduce his own comprehensive legalization bill before the recess, he “may be amenable to some form of compromise.”

Zuanic said that the move should stimulate multi-state operators (MSO) in the U.S. “Given where US cannabis stocks are trading (two-year lows), from a purely trading perspective this should spur the group,” he said. “We remain buyers of key US MSOs with the caveat that even if nothing happens this year, they should still be attractive long-term investments.”

So far, the SAFE Banking Act has managed to pass the U.S. House six times in the last three years.