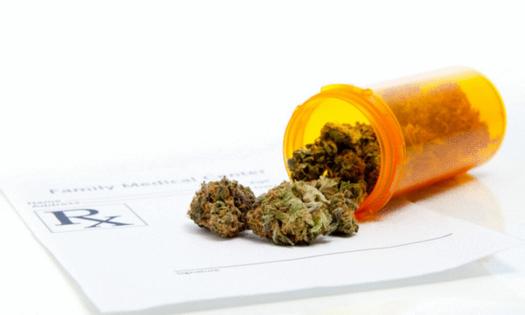 The city council passed a bill that protects marijuana users in the workplace. All that’s left is for the bill to be approved by the Mayor.

The city council in D.C. took a step forward in protecting employees from marijuana restrictions. On Tuesday, lawmakers unanimously approved a bill that would stop employers from firing employees who fail marijuana tests. In order to come to fruition, the bill would have to be approved by Mayor Muriel Bowser.

The bill, known as the Cannabis Employment Protections Amendment Act of 2022, protects employees from discrimination against marijuana use, with some exceptions.

If it were to be enacted, employers would have 60 days to notify employees and prospective employees about their new rights.

While the bill protects most workers, there are a few parameters. The bill doesn’t protect employees working in safety-sensitive occupations and people who work at courts and the federal government. It also prohibits “possession, storage, delivery, transfer, display, transportation, sale, purchase, or growing of cannabis at the employee’s place of employment.”

Marijuana use in the workplace is an issue that has caused problems in a variety of states where there are legal marijuana programs in place. Since the drug remains illegal on a federal level, the majority of workplaces adhere to their own rules and judgment when it comes to their employees and marijuana use. This has resulted in firings and complicated legal issues brought up in court.

Legal marijuana was approved in D.C. in 2015. While it’s still illegal to sell or use marijuana in public places or to operate vehicles while under the influence of the drug, anyone over the age of 21 can grow marijuana in their homes, own rolling papers and bongs, and possess up to two ounces of marijuana without fear of repercussions.

“We have more and more state senators coming on to the major bill, and now more Republicans stepping up looking to help us perhaps land to compromise,” said Booker.

By Nina Zdinjak Weeks after the long-awaited ...Read More

If you already enjoy consuming CBD or THC in reasonable amounts, and prefer actually ingesting it to vaping or smoking, then cannabis beverages could be for you.