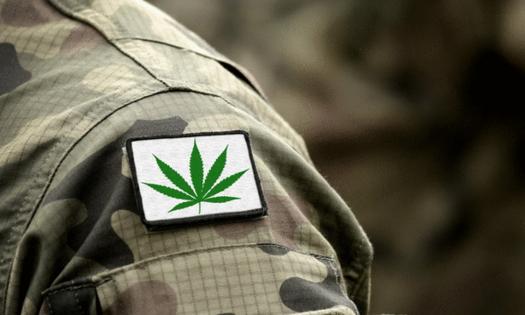 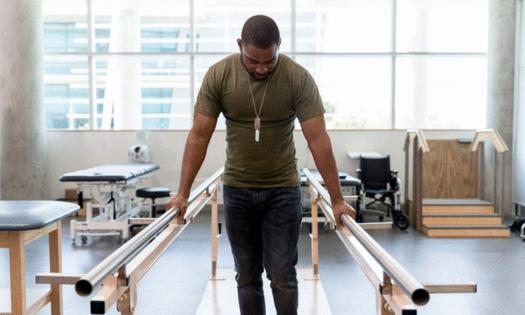 “There’s no data to support that” medical marijuana can help PTSD sufferers, said Gov. Pete Ricketts at a recent press conference in a roomful of veterans.

In 2019, 6,261 veterans in the United States took their own lives, according to the most recent data retrieved from the 2021 National Veteran Suicide Prevention Annual Report.

The staggering statistics showed that on average 17 veterans per day succumbed to suicide. The report noted that veterans take their own lives at a rate that’s twice as high as non-veteran civilians.

Knowing that suicide is a preventable cause of death, many states are coming up with a variety of strategies to deal with the issue. Cannabis As A Solution For veterans diagnosed with post-traumatic stress disorder (PTSD) and other physical and mental health symptoms who are looking for alternative treatments, medical marijuana arises as a solution, as seen in the case of Kansas veteran David Auble. He recently sent a letter to members of the Kansas Senate explaining how some cancer patients like himself are in desperate need of cannabis.

Hal Wortzel, a VA forensic neuropsychiatrist and researcher said earlier in a new post by the agency that cannabis helps those with PTSD experience fewer symptoms and recover more quickly compared to people who don’t use cannabis, reported Marijuana Moment.

Conflicting studies continue to arise with opposing conclusions on marijuana’s safety and uses. As such it remains a controversial topic. In addition, many military veterans are prohibited from accessing medical cannabis since it is illegal at the federal level. Who’s Opposing It? To that end, words from some officials like Nebraska Gov. Pete Ricketts give a clearer picture as to why the issue is stalled.

At a recent press conference in a roomful of veterans, Ricketts said there’s no evidence that medical cannabis works for PTSD, reported KMTV 3 News Now.

“There’s no data to support that” medical marijuana can help PTSD sufferers, he said, after announcing that Nebraska will join 35 other states in a Governor’s Challenge to Prevent Suicide.

Nebraska’s veterans have been working with mental health officials to set up a program that would improve the state’s outreach and treatment. Photo by SDI Productions/Getty Images However, it seems that cannabis legalization will not be considered at all, given that Ricketts is not too keen on the idea, unlike his predecessor Bob Kerrey, now a U.S. Senator.

Kerrey is known for joining fellow veteran Montel Williams in 2010 and calling for medical marijuana to be dispensed at VA hospitals to treat PTSD. There’s Still Hope On the bright side, according to a recent post on the VA website, even though marijuana use is still considered federally illegal, “veteran participation in state marijuana programs does not affect eligibility for VA care and services.”

Moreover, veterans are encouraged to speak with their VA providers about medicinal cannabis though they cannot prescribe or recommend it for medicinal use.

In the meantime, lawmakers have been taking legislative steps and have made gradual breakthroughs with the most recent one being a bill sponsored by Rep. Seth Moulton (D-MA), which would allow VA physicians to discuss MMJ treatment with military veterans as patients and would protect those who are honest about their marijuana therapy history.

Under the bill, vets would no longer have to fear losing federal benefits for using medical marijuana and would be “encouraged” to talk about these types of treatments.