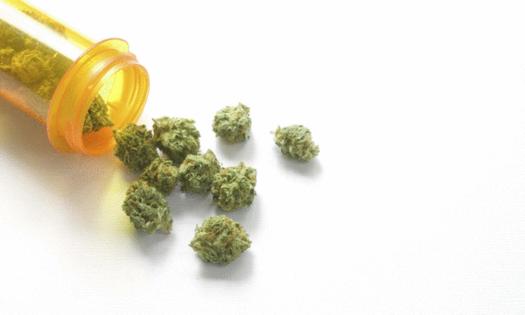 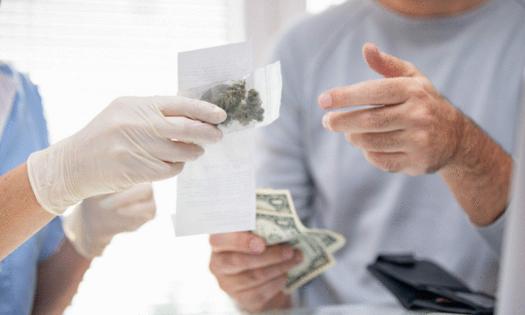 A new bill will allow residents to obtain cannabis-derived medications, as long as they are approved by the FDA.

Although medical marijuana is not yet legalized in the state, the bill will allow residents to obtain cannabis-derived medications, as long as they are approved by the Food and Drug Administration (FDA), reported cjonline.com. What Are These Cannabis Medications? In 2018, the FDA approved a drug derived from cannabis that is used to treat epilepsy caused by two rare conditions, Lennox- Gastaut syndrome and Dravet syndrome. The drug is called Epidiolex.

The FDA has also approved three products related to synthetic cannabis, which are used to treat nausea in AIDS patients and those undergoing chemotherapy during cancer treatment.

“There are a number of products currently in clinical trials anticipated to be submitted for FDA approval in the coming months and years,” Alexandra Blasi, executive secretary of the Kansas Board of Pharmacy said in a statement. “Now Kansas will be among the first to allow these drugs to be lawfully prescribed in our state if and when the FDA deems them safe and effective.”

Senator Rob Olson (R), chairman of the Senate Committee on State and Federal Affairs, said in a statement that he regretted and took responsibility that the policy had not passed his chamber.

In May, Senate president Ty Masterson (R) told reporters that he wasn’t sure any of the proposals to date were able to garner the majority of votes needed to pass his chamber. “I think the subject is ripe and you’ll see it next year,” Masterson said. Efforts To Legalize Medical Marijuana In Kansas Stalls In 2022, the Kansas House appointed key lawmakers from both chambers to a conference committee that would design the details for a medical marijuana legalization bill. Cannabis advocates called the move a clear sign that reform is inevitable and can be expected soon. However, it seems that Senate Bill 12, won’t gain traction.

“Given we plan to only be there one day, it’s unlikely that work could be completed on that item,” Mike Pirner, a spokesman for senate leadership said in May.