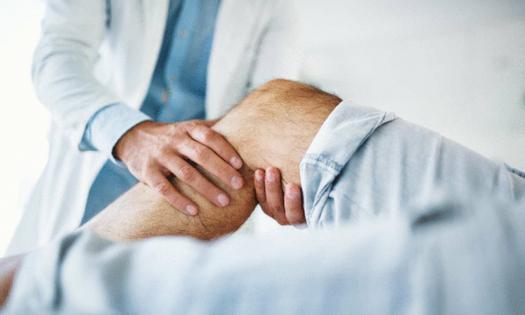 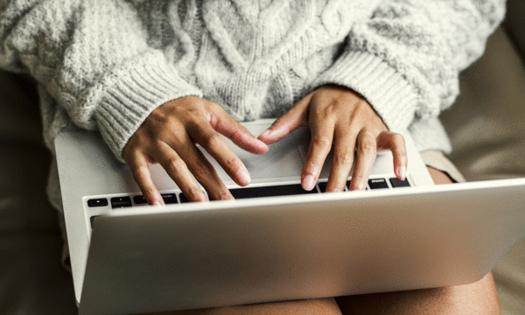 Rheumatoid arthritis (RA) is a type of autoimmune disease caused by inflammation. It occurs when healthy cells are attacked by the immune system, resulting in extreme inflammation characterized by severely painful swelling in some parts of the body.

The joints are the most commonly affected area, though it can also occur in the knees, wrists, and hands. When a joint is affected, its lining is inflamed and the joint tissue becomes damaged. This tissue damage can cause complications and chronic pain, and when left untreated, deformity may occur. The symptoms of RA may occur slowly and worsen over time; these include swollen, tender joints, fatigue, joint stiffness, loss of appetite, and fever.

Diagnosing rheumatoid arthritis can be tricky since its symptoms are similar to other ailments. However, the irony is that early diagnosis is critical to successful disease management. Oftentimes, doctors have to prescribe medications though medical experts have found that remissions are common even with the use of drugs. Nonsteroidal anti-inflammatory drugs (NSAIDS) are widely used to treat RA, as well as biologic agents, and targeted synthetic disease-modifying antirheumatic drugs.

Despite these, many patients with RA still do not find the relief that they need while suffering from side effects caused by these drugs. How Cannabis Can Help Medical marijuana has been getting attention as potential treatment for rheumatoid arthritis. Since there is still no known cure for the condition, treatment is focused on improving the patient’s quality of life.

Cannabis has long been touted for its anti-inflammatory properties, so it’s no surprise that it works well for rheumatoid arthritis. Patients diagnosed with a myriad of inflammatory conditions have been able to live better lives free from NSAIDS, opioids, and steroids – all of whose side effects are notorious. Since the human body has CB1 and CB2 receptors, with most of the CB1 receptors found in the central nervous system and CB2 receptors are in the immune cells, when we medicate with the main cannabinoids in the plant – THC and CBD, problem areas can effectively be targeted.

We already know that the cannabis plant possesses several active compounds which studies have proven can benefit those suffering from rheumatoid arthritis. Products containing both THC and CBD can trigger apoptosis, or cell death in immune cells including macrophages and T-lymphocytes, which reduce chronic inflammation in the body.

While there is a lack of large-scale studies on the subject, there are some smaller but promising studies available. The first trials to study the effect of cannabis on rheumatoid arthritis took place in 2006; for this study, researchers used Sativex, a pharmaceutical drug made with cannabinoids from cannabis. They found that the subjects reported an improvement in pain and sleep, with only mild side effects.

Another study in 2016 examined the use of CBD gel on animal subjects with joint pain and inflammation. The researchers found that the CBD gel was effective in decreasing both, and no side effects were noted. Then, one in 2021 involved researchers who analyzed the impact of medical cannabis on 319 human subjects who had rheumatoid arthritis as well as other ailments. Questionnaires were used to determine how the use of cannabis affected their sleep quality and pain levels, and the researchers concluded that cannabis was indeed beneficial for them. Photo by rawpixel.com However, the dearth of studies on rheumatoid arthritis and cannabis hasn’t stopped people from medicating with it. An anonymous questionnaire sent out to Australian medical cannabis patients back in 2005 showed that 25% of patients used cannabinoid products for treating their symptoms. There are also many anecdotal reports of patients finding success managing their symptoms thanks to cannabinoids. How To Medicate With Cannabis For RA Pain As mentioned earlier, there are two main cannabinoids in cannabis: THC and CBD. THC (tetrahydrocannabinol) is psychoactive and can cause you to feel high, while CBD (cannabidiol) won’t. Both of these compounds have incredible healing properties for inflammation and pain, and there are already several studies that highlight their benefits for pain and inflammation.

There are many ways you can medicate with them for treating rheumatoid arthritis pain. THC can be taken in small or higher doses to provide relief from pain while helping you sleep, though it may not be suitable for seniors or older people who have no experience with its psychoactive effects. CBD is widely used even for children, and is well-tolerated among all age groups.

The most effective way to benefit from its therapeutic properties is to try topical cannabis products and apply it on the affected area. Topicals come in a wide array of products ranging from balms to lotions and ointments. They may be formulated with other ingredients such as camphor and menthol to increase its pain-relieving properties.

Oral consumption through capsules taken daily, edibles, or sublingual tinctures have also been proven effective for arthritis pain. For patients that struggle with sleep, you can opt to smoke indica cannabis strains or consume THC edibles that will help you go to bed. With so many options out there, there’s no reason that rheumatoid arthritis sufferers have to stay in the dark or be confined to dangerous medications with side effects. Talk to a doctor today and see how cannabis can help you.