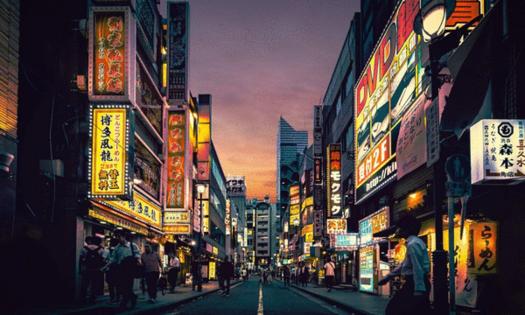 Could Japan be the next country in Asia to embrace medical marijuana? It’s looking that way.

The country’s health ministry held a meeting Wednesday to negotiate the revision of the Cannabis Control Law from 1948. The ministry is considering legalizing cannabis for medical use and adding a provision to criminalize its consumption for recreational purposes, writes The Asahi Shimbun.

Last June, the ministry prepared a report recommending the government allow medical marijuana-based drugs to treat refractory epilepsy, as is the case in the U.S. and other countries.

This summer, the ministry intends to draft proposals amending the Cannabis Control law, which forbids cultivation and possession of cannabis as well the production of medicine made from the plant. The law bans the leaves, roots, spikes and ungrown stalks of the plant, which contain compounds that can be used to make therapeutic products.

Other members of an inter-governmental political forum, the Group of Seven (Canada, France, Germany, Italy, Japan, UK and U.S.), permit the use of epilepsy drugs with CBD derived from cannabis.

The ministry plans to revise current law in a way that would forbid certain substances of cannabis instead of parts of the plant, making it easier to allow certain medical marijuana products. It will also discuss adding a new provision to the Cannabis Control Law to criminally punish the use of marijuana, except for medicinal purposes.

This kind of penal provision was not previously included in the law due to concerns that marijuana growers could end up being punished for symptoms resulting from unintentionally inhaling marijuana substances  As it turns out, no substance of cannabis was detected in cannabis farmers’ urine, as per the ministry survey in 2019.