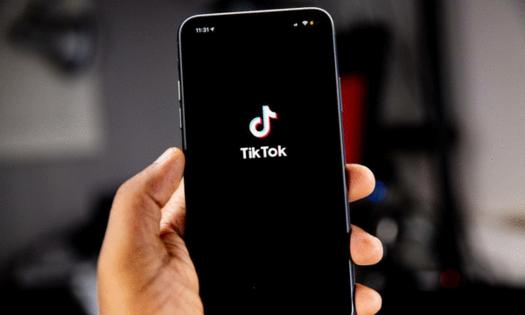 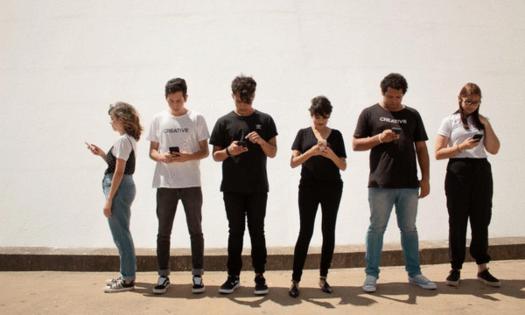 The New York Office of Cannabis Management (OCM) sent a letter recently to TikTok executives asking the company “to end its ban on advertising that involves the word ‘cannabis’ as they work to promote public education in the state’s move to legalize,” reported Marijuana Moment.

The legislation requires the OCM to settle educational campaigns about the legalization of adult cannabis use and its impact on public health and safety.

“To fulfill our legal obligation to establish education campaigns, our office has launched Cannabis Conversations to educate New Yorkers on who can purchase cannabis, where you can legally use cannabis, and how to use cannabis, including protecting youth safely,” OCM executive director Chris Alexander wrote in the letter.

The OCM assumes that this TikTok advertising ban would be related to its Industry Entry Advertising Policy, which restricts the depiction or featuring of drug-related words, symbols or images.

“One report indicates that 75% of TikTok users are between the ages of 18 and 34, a demographic we are attempting to target with our public education campaigns,” Alexander said, adding that it is a critical age group in terms of brain development.

“Our public health education campaign also delivers the message that it’s both unsafe and illegal to drive while impaired by cannabis, another important message for this age group where decision-making often leans toward risk-taking,” he concluded.

But, how do more than 1 billion active monthly users on TikTok view cannabis content?