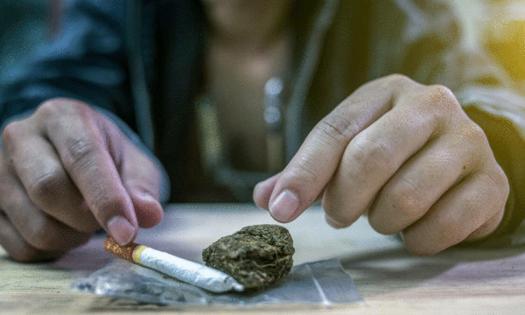 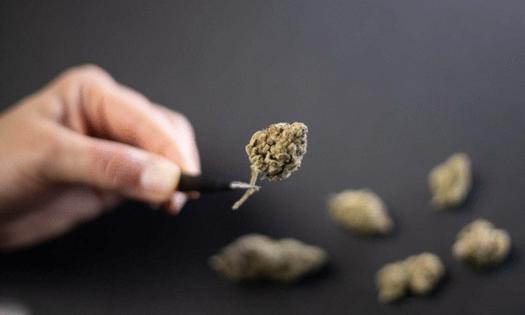 More and more people are using weed for particular reasons such as for health benefits, for which labeling standards are becoming essential.

Do you know what kind of weed you’re smoking? Have you ever wondered how useful labels on cannabis products are?

According to a new study that examined almost 90,000 samples across six states, they’re not very useful. While most cannabis enthusiasts rely on labels like Indica, Sativa and Hybrid to help them distinguish one marijuana category from another, the new study suggests this is somewhat misleading, reported CU Boulder Today.

The research found that “commercial labels do not consistently align with the observed chemical diversity,” of cannabis products. This compelled the authors to call for a labeling system similar to the FDA’s “nutrition fact panel” for food.

“Our findings suggest that the prevailing labeling system is not an effective or safe way to provide information about these products,” said co-author Brian Keegan, an assistant professor of Information Science at CU Boulder. “This is a real challenge for an industry that is trying to professionalize itself.”

Even though this year is the 10th anniversary of the legalization of recreational cannabis in Colorado and Washington, the first two U.S. states to legalize, no standardized labeling system has been developed. The Importance Of Terpenes  A common association with Sativa strains is an energetic feeling, while Indica is often connected to causing a more relaxed state. But is it that simple? What about the terpenes?

Cannabis producers are not obligated to include other compound data except for THC and CBD on the label, although terpenes are known not only to impact the smell of the product but also, via an entourage effect, but also the way a product makes us feel. The entourage effect is a proposed mechanism by which cannabis compounds other than THC act synergistically with it to modulate the overall psychoactive effects of the plant.

Furthermore, marijuana brands are allowed to name their products however they choose.

“A farmer can’t just pick up an apple and decide to call it a Red Delicious. A beer manufacturer can’t just arbitrarily label their product a Double IPA. There are standards. But that is not the case for the cannabis industry,” said co-author Nick Jikomes, director of science and innovation for the e-commerce cannabis marketplace Leafly.

The research also revealed that products can fall into one of three categories: those that are rich in terpenes caryophyllene and limonene, those with high levels of myrcene and pinene, and those with most terpinolene and myrcene. But these categories can’t fall under Indica, Sativa, and Hybrid labels.

“In other words,” the authors wrote, “it is likely that a sample with the label indica will have an indistinguishable terpene composition as samples labeled sativa or hybrid.”

With marijuana legalization spreading across the country, consumption rates are also increasing. More and more people are using weed for particular reasons such as for health benefits, for which labeling standards are becoming essential.