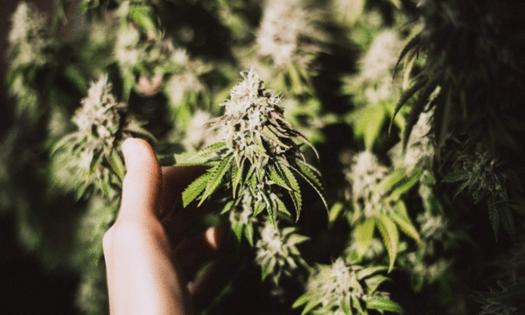 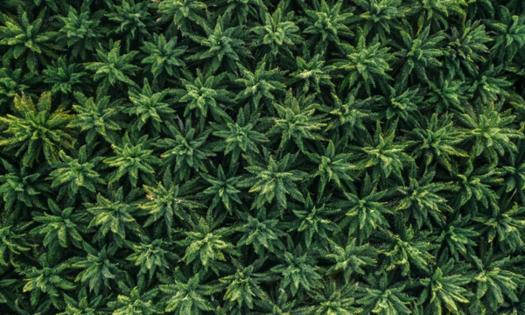 The Sheriff’s Office of the Siskiyou County in the northernmost part of California is asking state and federal regulators to come and see firsthand the problems illicit cannabis cultivation is bringing to the county, reported KRCR abc.

On Monday, Sheriff Jerimiah LaRue posted on Siskiyou County Sheriff’s Office’s Facebook page the following message along with the video showing one of many illegal marijuana farms and the associated troubles.

“The purpose of this video is to be transparent about what the Siskiyou County Sheriff’s Office encounters on a regular basis while performing search warrant operations at illegal cannabis grows within the County,” the post reads.

LaRue is calling for a state of emergency, seeking help from higher-level officials.

“The team is out here, every week, serving search warrants,” LaRue said. “It is my job, as the Sheriff, to uphold my oath; to take care of the community. I carry that burden and it’s serious to me. And I owe it to the community to do all that I can. I just need help from people above me,” he wrote.

The video reveals swimming pools that are being used as justification for water usage but are actually directly piped to a greenhouse and many other disturbing things.

Congressman Doug LaMalfa said he visited Siskiyou County last year and witnessed the damage. According to him, the County needs more finances to help it deal with this enormous problem.

“The bottom line is they need more dollars to do this because they can’t do it with the personnel they have, as hard as they try, and I don’t see any big help coming from the state,” LaMalfa told KRCR Mason Carroll.

The sheriff recommends protecting legal agriculture via the enforcement of laws that will eliminate illegal grows. He is also seeking more financial support.

As for funding, LaMalfa replied that it may be dependent on the federal government.

“I will do what I can in Congress to find ways to get money in the back door or other ways to make funding eligible to help battle this because this is not adding to the quality of life,” LaMalfa said. “People have to live amongst it or see it sold on the street and somehow endangering their kids.”

Marijuana strains are the most straightforward way to catalog cannabis, even if these labels aren’t the most accurate.

Marijuana users and sellers put a lot of weight in strains. Even though these labels have become ...Read More

There are a number of pros that favor the use of dealers (not that we are advising you to) and also those that favor dispensaries.

Recently, Gustavo Petro talked about the perks of legalizing cannabis and possibly releasing prisoners involved with these types of offenses.

Gustavo Petro, the newly elected President of Colombia, is talking about ...Read More

In Texas, possession of up to 2 ounces is still considered a Class B misdemeanor, which is punishable by up to 180 days in jail and a fine of up to $2,000.

Consumer attitudes show that consumption occasions for alcohol and cannabis differ enough that the supposed threat to alcohol sales posed by legal cannabis is minor.