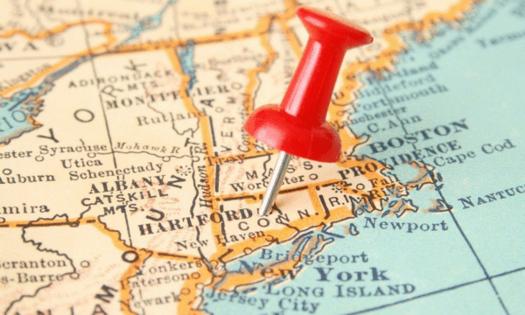 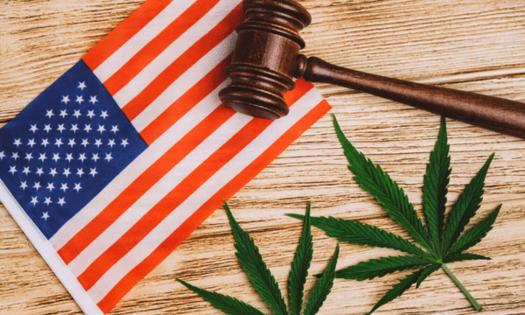 Some state officials say they’re worried that current rules will not make things easier for minority communities when it comes to obtaining cannabis vendor and cultivation licenses.

Connecticut became the 18th state in the union to legalize marijuana for recreational purposes in June 2021, when Gov. Ned Lamont signed the bill into law.

The bill, which allows adults 21 and older to possess up to 1.5 ounces of cannabis, went into effect on July 1, and the sale of recreational marijuana is scheduled to kick off this spring. “People have been working on this for 10 years,” Lamont said back then. “It’s been a long time coming. I think we have a good bill that puts public health first.”

The State Department of Consumer Protection revealed earlier this month that over 15,600 businesses applied for licenses to sell recreational cannabis.

According to Connecticut’s state website, the lottery will run after all social equity applicants have been chosen. In addition, as of July 1, 2023, up to 75% of marijuana excise tax revenue will be utilized to fund social equity efforts.

As Connecticut’s adult-use cannabis industry moves closer to launching, it seems that more work needs to be done to achieve social equity. Senator Calls For More Social Equity  The Social Equity Council, one of the cornerstones of the legalization program, has the mission of overseeing how Connecticut’s new industry addresses the historic harms of cannabis criminalization.

Still, some state officials say they’re worried that current rules will not make things easier for minority communities when it comes to obtaining cannabis vendor and cultivation licenses. He explains why.

Dennis Bradley (D-Bridgeport), one of four state senators who voted against the bill, said that the licensing process favors businesses that already hold marijuana permits and operate cannabis businesses in other states, Bradley told Cate Hewitt of the CT Examiner.