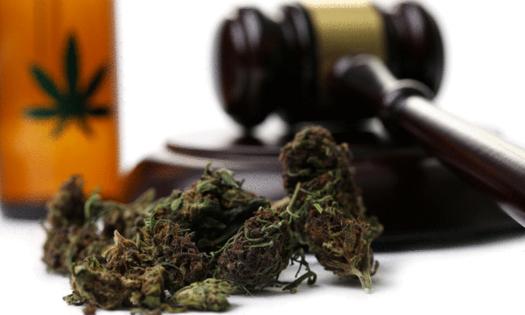 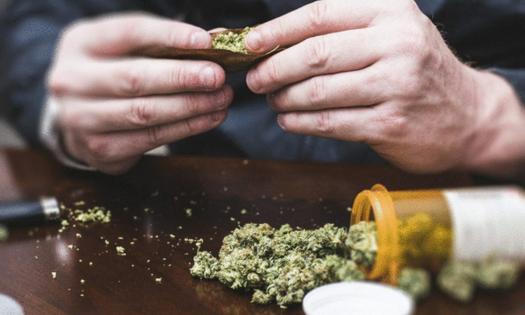 He invited Senate members to come and see for themselves what cancer is doing to him and to determine how medical marijuana could help minimize his pain and suffering, something he already knows.

The Kansas House of Representatives recently appointed key lawmakers from both chambers to a conference committee that will lay out details for a medical marijuana legalization bill. Cannabis advocates called the move a clear sign that reform is inevitable and can be expected soon.

However, it seems that Senate Bill 12, which is still in committee, will not gain traction when lawmakers return on May 23 to tie up the legislative session.

“Given we plan to only be there one day, it’s unlikely that work could be completed on that item,” Mike Pirner, a spokesman for Senate Leadership told Kansas Capitol Bureau in an email.

Without accessibility to medical marijuana, many patients in the state are struggling, some from terminal diseases, such as cancer. One of them is a U.S. Army veteran and resident of Paradise, Kansas. His name is David Auble. Despite his serious condition, Auble is not only fighting for his life, he’s also pushing for cannabis reform.

A lifelong Republican who supported Trump, Auble sent a letter to members of the Kansas Senate explaining how some cancer patients like himself are in desperate need of cannabis, and how the plant can and does help the symptoms, reported The Wichita Eagle.

Addressing the letter to Senate President Ty Masterson and members of the Kansas Senate, Auble wrote:

“I’m running out of time.

I’m fighting cancer and am running out of options for treatment.