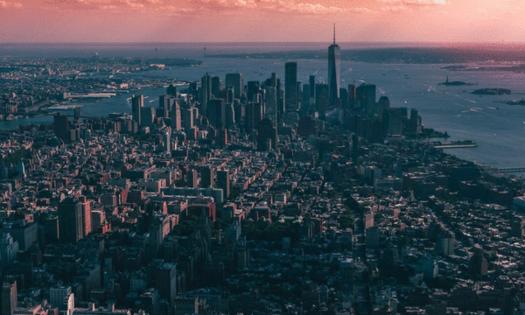 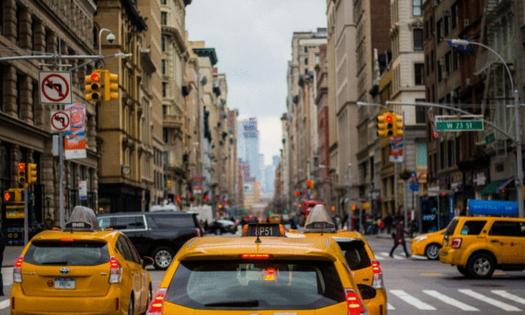 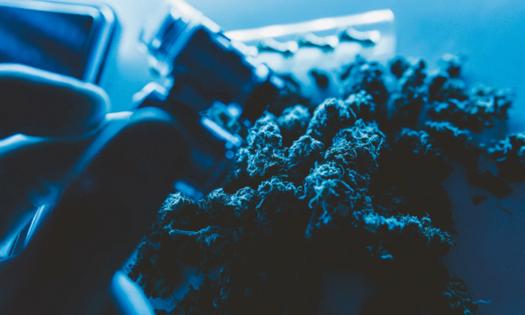 New York is set to launch its legal recreational cannabis market in the next few weeks, but all of this could be tainted by the thriving illicit market in the sector.

PharmaCann, an Illinois-based multistate operator, recently said that New York cannabis regulators need to find a way to eliminate the growing illegal activities in the state’s cannabis ecosystem. As one of the holders of New York’s lucrative vertical medical cannabis licenses, the company says the state must put in all effort to crack down on all private and public individuals steering the wheel of illegal activities.

Reports reveal that the state regulatory body has refrained from attacking a few individuals because they hoped to cajole them into getting involved in the regulated industry. But the current rampant state of illegal cannabis cultivation and sales in New York is more reason first to attack these people. Every Legal Operator Wants the Same Thing The illicit marijuana market significantly impacted New York’s existing medical cannabis sector. Legal operators had to cut losses a few times because the market was lopsided in favor of illegal operators.

The senior vice president of regulatory and public affairs at PharmaCann, Jeremy Unruh, commented that the thriving illicit cannabis market undermines the General Assembly’s objective of launching an impartial, profit-inclined legal market. In his email to MJBizDaily, he noted that stakeholders have begun to understand that resources must be allocated to clear out illegal practices in the ecosystem. He pointed out that this act does not contradict the state’s decriminalization goals.

Ghitelman, a top personality in the office of cannabis management, also echoed the same thing. In his email, he said New York State is committed to building an unrivaled legal, regulated adult-use market to guarantee all products for sale are tested and fit for consumption. He also noted that the program plans to provide equal opportunities for members of communities that have been put at a disadvantage by the extreme criminalization of the war on drugs. Ghitelman stressed that the program’s goal would be limited by the vast illegal operations in the state. Illicit Cannabis Operations In New York Since the days when cannabis was universally prohibited, all states have had a fraction of illegal cannabis operations—which law enforcement did their “best” to curb. However, these operations are still running, even in the face of regulations and newer policies to permit the use and sales of the drug.

Some legal NY cannabis businesses have to gift cannabis to customers illegally. This practice started soon after these businesses discovered a legal loophole in the new legislation. It is a common occurrence in new and prospective adult-use markets, including Vermont.

These businesses claim to repay customers’ patronage with cannabis products. For example, if you purchase a T-shirt or club membership pass from a company, the company will include a cannabis gift in the package. Some marijuana-related businesses also do this when customers pay for marijuana delivery.

State regulators have vehemently condemned the act. They specifically said that these sorts of transactions are classified as illegal under the Marijuana Regulation and Taxation Act (MRTA). Yet, these unlawful practices continue to grow.

Quite a number of New York residents have tipped law enforcement about the scores of illegal operators growing and selling cannabis flowers and other derived products. The amount of anecdotal evidence to this effect continues to grow every week while the state takes passive steps to resolve it.

A concerned party, DiPisa, says that with each warning, more and several other new illicit outlets keep opening up. Some will replace closed-down stores, while a few will be extensions of existing stores. DiPisa added that their confidence is being bolstered by the inaction of the New York government to prosecute the guilty operators.

The new legacy operators are comfortable enough to pull off these illegal sales and/or cultivation because they see an opportunity faced with very little risk and high profit.

Even in broad daylight.

One of the MMJ operator’s workers disclosed that they observed a few of these black marker operatives advertising their products in broad daylight within and around Washington Square Park. The unnamed executive added that these people set up small tables in different locations in the park.

Despite the sensitive nature of the topic as well as the illegal status of these practices, the executive said that these black market sellers displayed the various prices of the products out in the open. On a table, they saw an eighth of an ounce of weed priced in the range of $30 to $40. Pre-rolls were priced at $15, while a 100 mg bag of cannabis gummies cost $30.

The executive said that the sellers were more than confident in their activity. Some of these people gave business cards to prospective customers who cared for home delivery.

The weed culture in Washington Square Park can be traced several decades back, so it might be a bit excusable if it was limited to this area alone. However, similar table stands and setups are now in discreet, unexpected places in the city.

Scott Mazza, founder of Vitality CBD commented that at least 10 of these setups have emerged upstate in Buffalo. According to Mazza, these storefronts appear all over; some even include signs above their stores.

Mazza, who is planning to be a part of the new recreational cannabis market, says it’s overly concerning that the illicit cannabis market is thriving in the different parts of the city where they’ve been set up. He says if this continues, dozens of prospective legal operators in the recreational market will find it much harder to succeed. Bottom Line It is one thing to declare something illegal under a section of the law, and it is another thing to ensure the law is enforced. The inaction of the New York cannabis regulators to implement the law is disappointing. With no one taking intense action to curb this activity, it would continue to get out of hand.