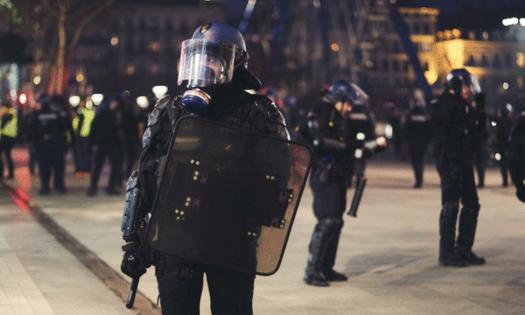 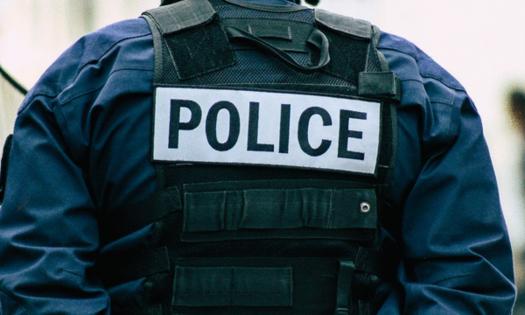 While police advocates have concurred that cannabis use by law enforcement is a legal gray area, two New Jersey mayors are adamantly against it.

Like other weed enthusiasts, police officers are also welcome to buy and consume recreational marijuana in one of 13 retail locations run by the seven treatment centers.

As per a recent memo from acting New Jersey AG Matthew Platkin to police chiefs, New Jersey cops can consume cannabis without penalty while off the job. A weed-tainted urine test would not serve as cause for firing, reported Police1.com.

Platkin also emphasized that “there should be zero tolerance for cannabis use, possession or intoxication while performing the duties of a law enforcement officer.” Two Mayors Are Not Happy With Platkin’s Decision While police advocates have concurred that cannabis use by law enforcement is a legal gray area, two New Jersey mayors are adamantly against it.

Jersey City Mayor Steve Fulop tweeted last Wednesday on 4/20 that Jersey City police officers will be fired if they consume marijuana, even while off-duty, reported Hudson. He added that a directive will be issued to the city’s nearly 1,000 police officers that marijuana use “will not be permitted” and threatened that the city “will pursue termination.”

“The fact is that all of the officers/recruits attest to the federal government via (Department of Justice) + (Bureau of Alcohol, Tobacco, and Firearms) paperwork when they receive their firearms that they will not use any federally prohibited drugs including marijuana,” Fulop said in the tweet. “New Jersey’s policies allowing law enforcement to smoke is an outlier nationally and one that will put our officers + community at risk with impaired judgment.”

Bayonne Mayor Jimmy Davis followed suit. “As a retired police officer myself, I know that sworn law enforcement officers must be held to a higher standard, and I believe that allowing marijuana use by off-duty personnel would lead to lawsuits that would endanger both taxpayers and public safety by making it harder to win criminal convictions.”

The police union advises members that it’s best not to chance it, while Governor Phil Murphy is open to considering a bill barring off-duty cops from partaking if and when it ends up on his desk.

Cannabis vaping is increasing as the most popular method of cannabis delivery...Read More

Even though the cannabis legalization process in Delaware has been bumpy and complex, the trajectory seems to be in the right direction.

The Delaware House of Representatives spurned a bill to ...Read More

With so many pre-rolled joints available on the market, how do you choose one that’s right for you?  We’ve got you!

The Sheriff’s Office of the ...Read More