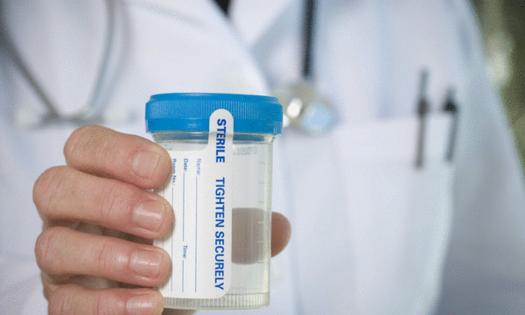 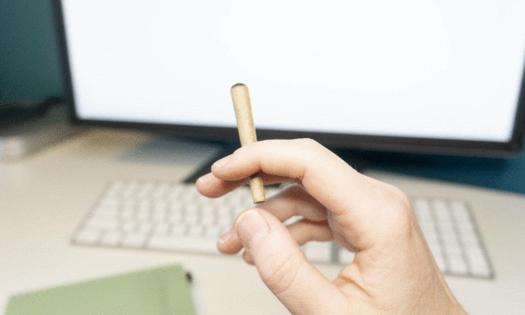 As the legal status of cannabis grows, company policymakers should begin to embrace change to ensure the most talented pool of workers aren’t kicked out or locked out of the best institutions.

Quest Diagnostics recently revealed that the number of positive drug tests in American workplaces from January to December 2021 is more than the total amounts turned in from the early 2000s to 2019. This statistic shows that Americans are using drugs more than ever. On the brighter side, marijuana accounts for a substantial percentage of these test results. According to the report by Quest Diagnostics, published in the Wall Street Journal, about six million samples were tested, and 3.9% were positive for cannabis use.

Since this report is an annual report, it was easy to compare past and present figures. A careful look at Quest’s 2020 indexes reveals that the current statistics for positive cannabis tests are at a two-decade all-time high. There’s at least a 7% increase from the pandemic year 2020. Comparing the latest statistics to the numbers recorded in 2017 or earlier would show an even wider gap. The figures for 2021 are at least 50% higher than the figures for positive drug tests in 2015.

The most obvious takeaway from this data is that Americans are reorienting their attitudes toward cannabis use. The public’s perception of the drug continuously evolves in favor of marijuana. The new cannabis legislation in different states has played, and is still playing, a huge role in public cannabis acceptance. Drug Test Policies in the Workplace Workplace drug tests are an everyday occurrence in most developed countries. Companies in both the private and public sectors in the United States consider it an essential factor in ensuring their workers are fit to work or serve in their various units. Some companies carry out this test exercise before employing the workers and continue to test irregularly to ensure the workers keep to the company’s rules.

Federal government agencies are some of the many companies and workplaces where drug tests are incredibly crucial. A history of drug use and a positive drug test is enough to eliminate an applicant or terminate a worker’s contract. To them, it’s a matter of security.

Quest Diagnostics pointed out that with each piece of cannabis legislation added, fewer companies are testing for THC. Some cannabis legal states have cleared off cannabis from their drug test requirements. In addition to this, a few states with recreational and medical cannabis laws have approved legislation to prevent companies from testing existing and prospective employees for marijuana.

Currently, the cannabis testing requirements of workplaces are slightly different from state to state, depending on the state’s legislation and the company’s stance on cannabis use. The perception of cannabis in all nooks and crannies of the United States is still evolving, and the final straw would be a change in federal cannabis laws. Failed Drug Tests For now, cannabis remains illegal at the federal level. Yet, more employees in legal and non-legal states are failing their drug tests, including federal workers.

Most fingers point at the pandemic as the leading cause of the rise in these statistics. Experts explained that the lockdown period that caused a shortage of employees during the pandemic caused some employers to be more lenient. For example, if a worker fails a cannabis test today, they are let off with a warning or minimal punishment, whereas in the past, the worker had a high risk of being let off for the same offense.

It is important to note that cannabis drug tests are the only tests being handled this way. Other prohibited drugs, like cocaine and heroin, are still forbidden and thoughtfully frowned upon in all establishments. Employers are only lenient toward failed “cannabis” tests, nothing else.

Additionally, industries where workers have to handle heavy machinery, have made no move to change their drug testing policies. This is understandable because workers need to be on alert at all times. A change in policies in these establishments could result in dozens of accidents.

There are varying perceptions of cannabis in the labor market. Younger employees are the chief consumers of these products, but they are mostly cut off from employment opportunities because of drug test limits. It is also one of the reasons why the freelance sector is growing by the day—prospective and talented employees are not mandated to take any drug tests. Moving Forward In the next few years, private and public companies will either choose to amend or maintain their drug test policies. This discussion of drug tests in the workplace cannot be concluded until a standard drug policy is implemented across all 50 states. Conversations will continue to shift each day.

Less than five weeks ago, the Department of Transportation proposed a new policy that would allow employees to decide which options they want for their drug tests. With this new rule, employers would have to provide at least two options for drug-testing workers. It could be urine, saliva, or even blood tests. The employee would decide.

Most companies prefer to test urine samples. This is the norm because urinalysis can detect THC use within four weeks. On the other hand, saliva tests only detect THC if used within the last 24 hours. Blood samples can spot THC use for up to six weeks. You can already guess which test workers would opt for if this new rule is passed. Final Note The importance of drug tests cannot be overemphasized in some workplaces. In these places, workers who fail drug tests are either placed on probation or let off. These organizations have safety as their watchword. Even government organizations disclosed some weeks back that workers and contractors who are in the federal government’s employ would have their passes rescinded if they fail their drug tests. However, most companies can afford to make their drug policies less restrictive.

The reality of the country’s existence portrays cannabis as a widely accepted drug for medical and recreational reasons, hence, laws across workplaces must reflect this. As the legal status of cannabis gets stronger each day, company policymakers should begin to embrace change to ensure the most talented pool of workers aren’t kicked out or locked out of the best work institutions.