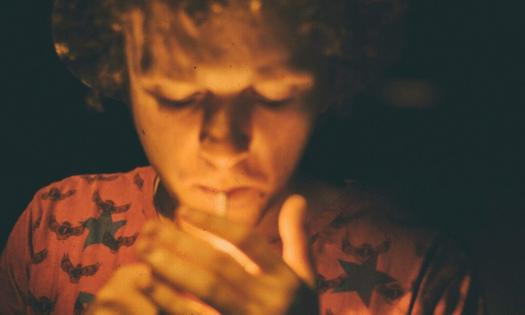 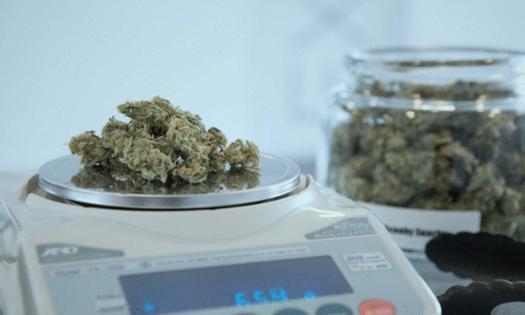 A study from Oregon State University has marijuana users feeling pretty good about themselves. Yesterday, it was reported that researchers discovered two cannabinoids that blocked the COVID-19 virus in human cells. It’s a cause worth celebrating, yet one that can be easily misconstrued in the era of social media.

The OSU study suggests that, in the future, with enough research and money invested, compounds in cannabis could be used to battle and even prevent COVID-19, which is exciting and vindicating stuff. In an interview with Vice, one of the researchers said that taking a gummy or a supplement containing these elements could be a path to work towards. Still, it’s important to understand that it’s too early to be making assumptions, especially when people on social media claim that their weed usage is the reason why they haven’t had COVID-19 yet.

The study, published in the Journal of Natural Products, identified two cannabis non-psychoactive cannabinoids that were able to prevent the virus from developing further — CBD-A and CBG-A. These compounds were derived from hemp, since cannabis is a regulated substance and researchers weren’t legally allowed to study it, a bit of information that’s been conveniently left out of most headlines.

Even if you were to consume these cannabinoids in their raw forms, buying them from dispensaries or online, there’s still not enough information that suggests if this would work or not. The study was conducted in a petri dish, so there’s a big disparity between an inanimate object and the human body.

While it’s disappointing to learn that a joint isn’t sufficient to ward off the pandemic, this study is still good news for marijuana users and proponents, adding further evidence that marijuana is worth researchers’ time and investment for a variety of reasons. For the time being, cannabis will just help you relax amidst stressful times.