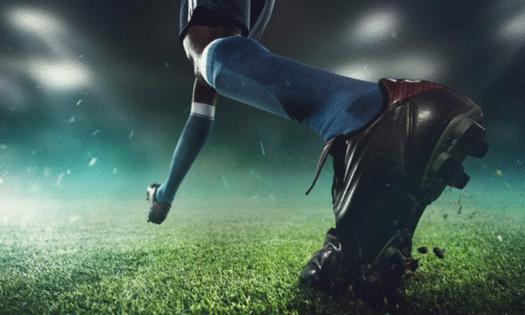 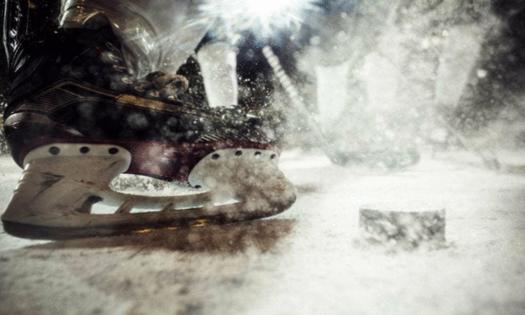 Drug testing for THC in professional sports is almost dead, as it should be — but not quite. It still lurks in the corners like a zombie, ready to attack anyone who points at it. The NBA has ended random drug testing, but it still has a policy in place for testing players “for cause,” which keeps those players from advocating for the full elimination of drug testing in the league.

For decades, sports leagues have done the dirty work of cannabis prohibition by insisting that THC is inconsistent with professional athletics, when nothing could be further from the truth. If the NBA imposed a zero-tolerance policy for cannabis use today, there wouldn’t be enough players for a full game.

Some recent estimates suggest that as many as 85% of NBA players use cannabis, yet the NBA still perpetuates the charade that it runs a THC-free workplace. It does not.

Everyone knows this. But still, the leagues and players are locked in a perpetual dance of keeping up the appearance of the THC ban, where players have every possible opportunity to dodge the consequences of that ban, as long as they don’t speak out.

This wink-and-nod system has run its course. Legal marijuana jurisdictions are no longer the exception to the rule. They are the dominant norm in America today. Every team of every sports league is based in a city with some form of legal THC — even those that play in states with no legal marijuana.

The National Football League has 32 teams. Of those, 14 play home games in a state with legal recreational marijuana, 11 in states with medical marijuana, and seven in states with no legal marijuana — the Cowboys, the Texans, the Falcons, the Packers, the Colts, the Titans, and the Panthers.