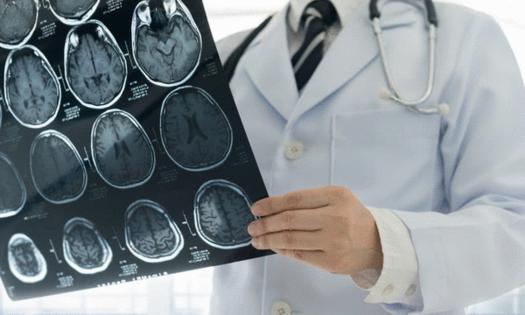 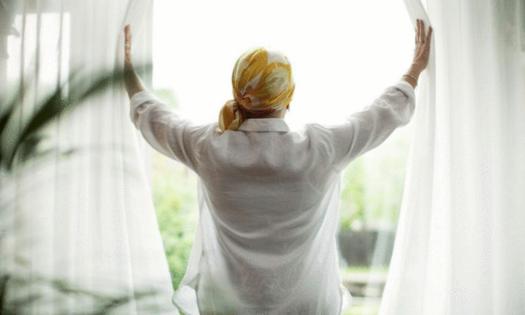 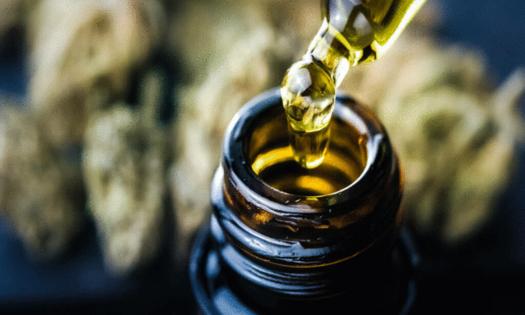 The Big C is a serious condition that plagues major populations around the world.

According to the World Health Organization (WHO), cancer accounted for some 10 million deaths globally in 2020 alone. It’s still the world’s leading cause of death, and it doesn’t just impact families and societies at large, but it also has a tremendous effect on the economy.

While early detection is always the best case scenario for treatment and improving prognosis, it’s not always possible. Treatment for cancers and tumors include one or a combination of methods such as chemotherapy, radiotherapy, or surgery. However, if tumors are of higher grade, treatment may require surgery as well as radiation therapy then chemotherapy. How Cannabis Helps With Cancer A new study from Augusta University, focused on glioblastoma, one of the deadliest and fastest growing forms of brain tumors, reveals that cannabidiol (CBD) is a beneficial form of treatment. The prognosis for glioblastoma is a 15 month survival rate following diagnosis, based on data from the Glioblastoma Foundation. Despite new research on the cancer over the last 15 years, survival has only increased by two months, explains Dr. Martin Rutkowski, a Medical College of Georgia at AU neurosurgeon, and one of the study’s researchers.

Cannabidiol has a lot of potential for tumor therapy, says Dr. Babak Baban, the Dental College of Georgia’s associate dean in research. It’s considered relatively safe, and has been proven to help regulate the immune system effectively. Baban explains that glioblastomas create a microenvironment that’s “one of the most complex for tumors.”

The tumors grow by creating new blood vessels, a process known as angiogenesis. “Through angiogenesis, it can spread out, it can survive,” he says. For this, glioblastoma “is the most aggressive one in the central nervous system.”

The researchers used mice subjects who were made to produce the tumors internally, and they were then administered with inhaled CBD. After this, the tumors reduced in size noticeably compared to the mice who were not given any CBD. In addition, they found that CBD seemed to obstruct at least 3 components that are required for angiogenesis to occur.

Aside from that, glioblastomas are tricky to treat because they evade the immune system through immune checkpoints. Rutkowski clarifies that by comparing it to a protective barrier that forms around the tumor. “They’re very good at shielding themselves so we need ways to drop the shield and make the immune system more effective at finding them,” he says.

Kansas Democratic leaders announced on Thursday that they will be introducing proposals ...Read More