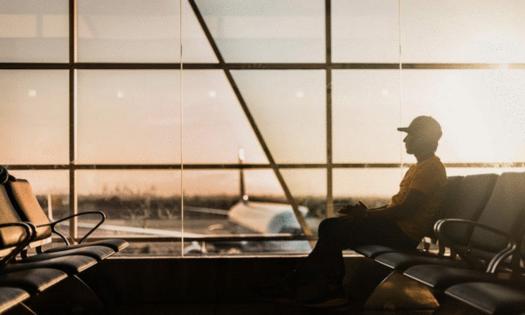 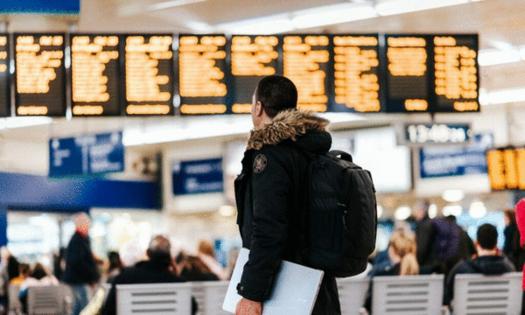 Apparently, it could happen sooner rather than later. Where? Canada, of course, and most likely at the Prince George Airport (IATA: YXS) (ICAO: CYXS), which serves Prince George, British Columbia and the surrounding areas.

The airport seeks to become the first in the world to have a retail weed shop on its premises, reported Prince George Citizen.

On Friday, the Prince George Airport Authority (PGAA) welcomed a new business partner, which is “pioneering cannabis for travel” — Copilot.

“The company approached us in early 2020 with a proposal to open the first cannabis retail store in an airport terminal worldwide, to our knowledge,” said   Gordon Duke, CEO of the PGAA, which runs the airport. “We feel strongly that having Copilot here at YXS will enhance our services our other business partners provide to our passengers and the people of our region.”

The company needs a business license from the City of Prince George in order to open the shop at YXS this year. Fortunately, Copilot is on it. The business license is one of the final steps for the company, which has already met all other requirements, according to the outlet.

Duke added that Copilot will do business just like every other cannabis shop in Prince George, following all federal and provincial laws.

Kansas Democratic leaders announced on Thursday that they will be introducing proposals ...Read More

There’s a lot of misconceptions regarding CBD. Here are some things CBD won’t help you achieve in the new year.

CBD is a great cannabinoid, capable of treating the symptoms of a variety of conditions. There’s ...Read More