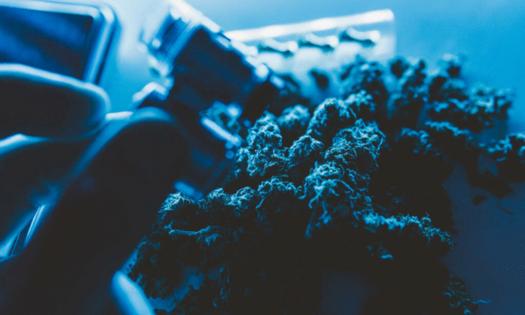 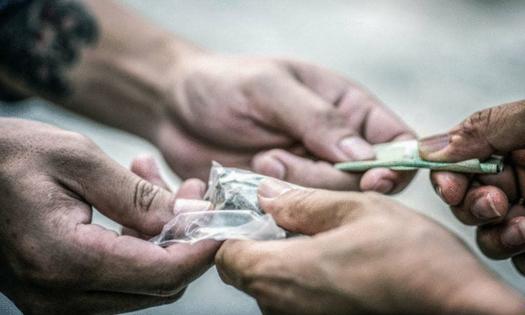 Interesting story out of California last week where the marijuana industry is sending an SOS letter to the state government saying their legal industry is on the verge of collapse.  The gist of the story is that higher taxes, not enough locations, too many fees, and too many consumers going to the illicit market are causing a financial firestorm for legal marijuana businesses.

The most striking line of the article out there is that 73% of cannabis transactions occur on the illicit market in California, and not the licensed, legal one.

This is bad for legal businesses. No taxes are paid on illegal sales, no revenue is created to pay for those state marijuana licenses, no 280E tax code relief, and a whole lot of fees for software, banking, and technology.  The state has pledged $100 million to help figure out the legal cannabis industry. But that just tells half the story of why the cannabis industry may have just hit its first maturity point as an industry as a whole.

For consumers it was never about legalization; it was about accessibility.

What, what does that mean?

As the drama playing out in California proves, consumers are not worried about the legality of their transaction, they are worried about price and accessibility. Yes, lab testing is nice, but not for the 50% markup in prices legal shops have to charge to pay for all those things like licenses, storefronts, technology, tracking, security, taxes, etc.

In a recent survey on Cannabis.net’s social network, The WeedFeed, illicit growers, when asked about how business is going as we enter 2022, answered with the following type of quips:

It is fine, but not nearly as crazy as the past few years, everyone seems to have a weed guy now.