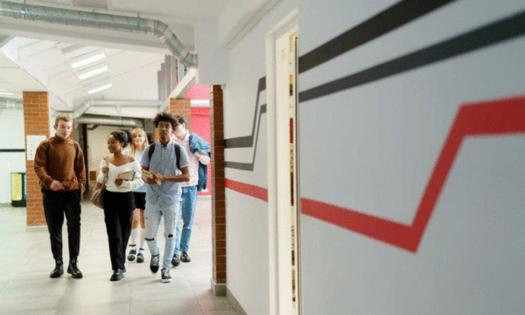 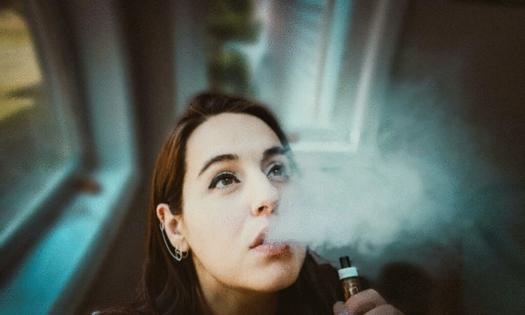 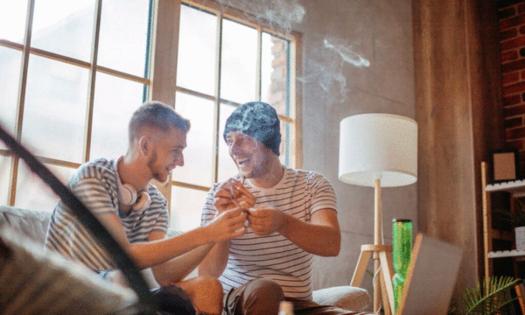 The possible effects of cannabis on young people will continue to be of the utmost concern as the legal marketplace takes shape. Throughout 2021, several studies helped further comprehension of an area that still suffers from a significant education gap.

While nothing became definitive in 2021, research helped advance understanding for several critical areas. Legalization Seemingly Not Increasing Teen Use Minors don’t appear to be using cannabis more as states legalize — or at all in some cases.

Medical and cannabis professionals wouldn’t confirm that teen use was in the downturn, however, 2021 offered substantial studies and additional comments to suggest that may be the case.

A September 2021 study of high school use between 1993 and 2019 used the Youth Risk Behavior Survey (YRBS) to determine that adult-use laws did not increase teen use. After two years, states with adult-use laws saw decreases in usage.

Substance Abuse and Mental Health Services Administration (SAMHSA) released its annual health and drug use survey from the National Survey on Drug Use and Health (NSDUH). The October 2021 report saw usage among minors aged 12-17 drop from 13% to 10% in 2020–however, the decline could be associated with research methodology changes due to the pandemic. Nearly 50 million (49.6 million) Americans in the age group reported using cannabis during the analysis period.

“A lot of the literature on cannabis legalization is difficult to compare due to differences in state policies, the states included in each paper’s analysis, the time periods that researchers are examining, the way use is defined, and other issues,” Schlienz said.

Still, optimism is high with more encouragement rolling in. Several sources also pointed towards August comments from National Institute on Drug Abuse (NIDA) Director Nora Volkow, who admitted to being wrong about the usage hypothesis. Vaping Concerns Remain Teen vaping is on the rise, regardless of the content being vaporized. A September 2021 survey from the Center for Disease Control (CDC) and Food and Drug Administration (FDA) reported that 2 million teens use e-cigarettes.

Remember the abandoned video store near the home where you grew ...Read More

Frankly, with all things considered, it may be fair to assume that tech is one of the most cannabis-friendly industries to work in.

There aren’t many industries that have been more welcoming to the cannabis community ...Read More

Federal financial regulator Rodney Hood noted that marijuana legalization “in some form is going to happen, and the abdication of responsibility to address these issues in Washington is simply ludicrous.”