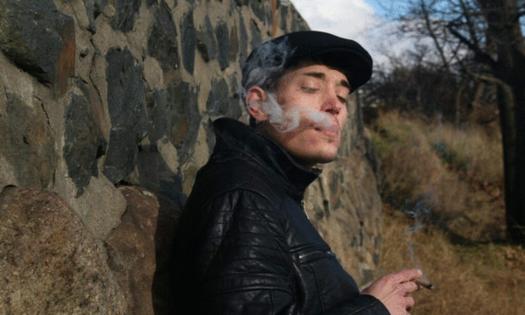 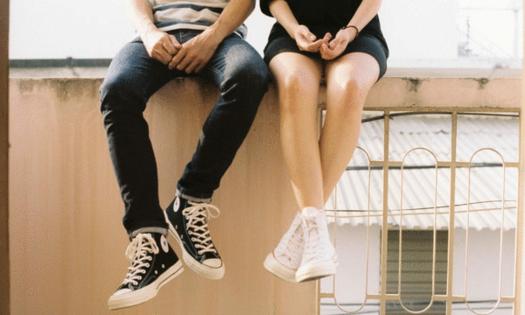 In 2021, fewer people in Ireland were charged or issued a summons for possessing drugs following the introduction of a new scheme that allows for cannabis possession to be treated with a warning, reported The Irish Times.

According to Garda Press Office’s figures, as of December 14, 2021, up to 5,957 people were either charged or issued a summons in connection to drug possession for personal use compared to 11,127 in 2020 and 9,923 in 2019. This means that the number of people charged was nearly halved.

The expansion of the Adult Cautioning Scheme covering section 3 of the Misuse of Drugs Act (regarding possession of illegal drugs) only covered simple marijuana possession. The cautioning scheme is run by An Garda Síochána (the Irish police dept.) along with the Office of the Director of Public Prosecutions was extended across possession of cannabis for personal use, trespassing, trading without permission and laws relating to specific events, according to the Times.

These changes in the number of people charged for possessing marijuana come “against an international trend towards legalization, but also warnings from the psychiatric profession as to the harmful effects of the drug.”

When it comes to Europe, last year, Malta became the first country in the EU to legalize marijuana, Germany recently announced plans to legally allow weed sales, which will establish the biggest EU market with $3.5 billion in expected annual tax revenue. Switzerland launched a legal adult-use cannabis market trial to study for future regulation. Irelands’ Psychiatrists Warn About Potency  In 2021, the College of Psychiatrists in Ireland warned that increasingly high potency of marijuana and widespread belief the plant is harmless was generating “devastating effects.”

According to the college, some 45,000 people between the ages of 15 and 34 meet the criteria for marijuana dependence.

“As many as one in three young people who use cannabis weekly or more often will likely become addicted,” Dr. Gerry McCarney, a child and adolescent addiction psychiatrist told The Irish Times.

“When you consider how potent the drug has become in recent years, it is obvious we are facing a perfect storm which has the potential to overrun our psychiatric services.”

The Garda figures for 2021 show that, up to December 14, there were only 60 charges issued in relation to the cultivation of cannabis or opium poppy plants — down from 178 the previous year.