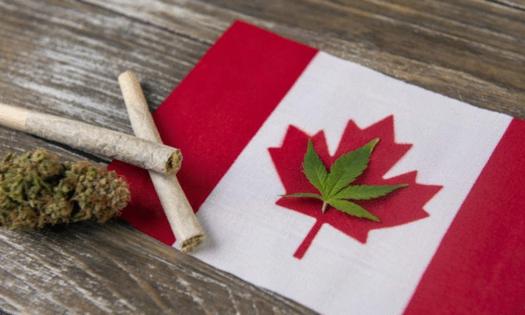 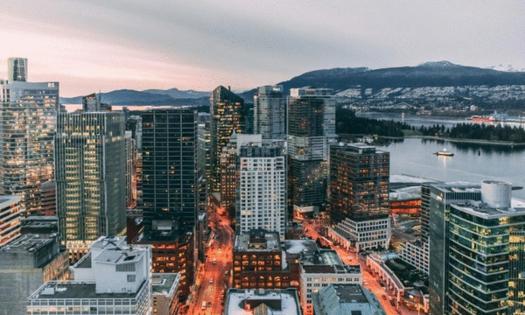 The British Columbia government has convinced many illegal cannabis growers to begin selling legally in an effort to squeeze out illicit marijuana from the marketplace, but the efforts have faced criticism from the craft growing industry, according to a Dec. 26 globalnewsca.com report.

The effort to bring black or gray market growers into the legal retail market has focused on the Central Kootenay region through a pilot project. “It’s still very much a work in progress, three years in,” said Solicitor General Mike Farnworth in an interview. “There’s still some challenges for the craft side and producers.”

Farnworth noted that industry members have expressed frustration over the regulations surrounding getting cannabis to market. He sees “a lot of potential” in the sector and believes the loosening of regulations would help marijuana farmers in the future.

The Solicitor General expects that the province’s farm-gate program will allow cannabis growers to operate a retail outlet and encourage craft growers and those operating illegally to join the program and start operating legally.

Meanwhile, Todd Veri, president of the Kootenay Outdoor Producer Co-Op, said many legal, small-scale growers struggle to cut through the bureaucracy to launch their businesses. He added that the government could allow craft growers to sell directly to retailers, a policy that would encourage more people to operate legally, and create a classification similar to B.C.’s Vintner’s Quality Assurance used in the wine industry.

If you think you can’t do without your regular dose of edibles, then you might be interested in the following information on how to work around your cannabis drug tests.