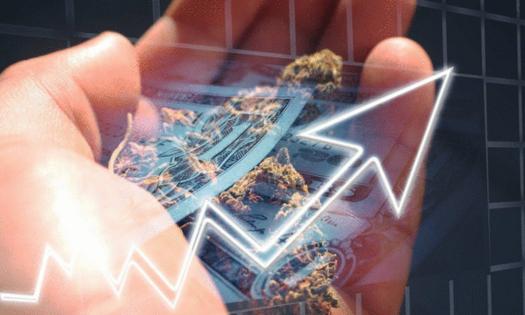 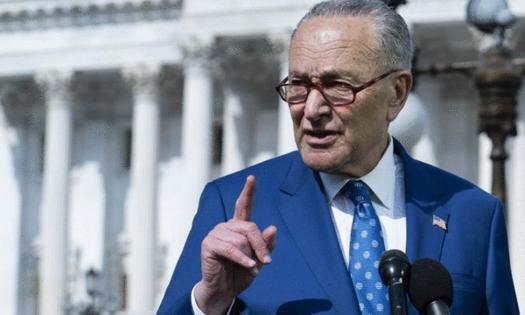 National reforms will provide the trading momentum that lasts long enough for investors and shareholders to make significant ROIs.

So many questions are being asked about the cannabis industry and its stocks, as well as the fate of these stocks if the government fails to approve any form of decriminalization policy in the new year.

Regardless of what anyone thinks, the absence of federal reforms is putting a massive strain on the cannabis industry across the country. Mainly because of the lack of better policies, cannabis stocks are still not worth what they should be. This year, the stocks skyrocketed due to various states’ introducing their unique reforms. However, this does not excuse the need for a general overhaul that affects the country. Cannabis Reform And Trading Throughout this year, no notable cannabis reform was passed at the federal level. There were only rumors of national measures and initiatives nearing approval, but none was signed into law.

Stockholders and traders explained that there were better trading options at a point this year. This improvement occurred around the time news surfaced that the government was taking specific steps to ensure the reforms were approved in a short time.

While the values of many cannabis stocks were rising due to this update, most companies could not maintain the upward positions. This resulted in a wave of unpredictable trading conditions that did more harm than good for the investors’ confidence level. The Need For Cannabis Reform In 2022 Many investors are pondering on the same thing, which is what the future holds for cannabis reforms in 2022. The odds of federal reforms failing to pass again are pretty significant, and the industry needs something concrete to work with to put an end to the uncontrollable, volatile spikes in cannabis stocks and their trading options.

As of the time this is being written, none of the cannabis stocks have yielded good returns like they did a few days before and into 2021.

Many investors believe that the absence of federal reforms will prevent the better trading of marijuana stocks next year. They also feel that it will hurt the overall trade volume in the cannabis industry. This past year has been a rollercoaster for traders in the industry, and the majority of these traders and stockholders will prefer that the events of the last twelve months do not happen again.

This doesn’t bode well for the industry because it could deter new investors from venturing into the sector. Of course, many are trying to observe and see whether a new catalyst with the ability to help stocks recover will be announced before the year runs out.

The truth is that the only way to maintain a spark in the cannabis stock market is for federal reform to be approved immediately. As it stands, some investors are patiently banking on this idea. Senator Chuck Schumer Remains Committed to Getting Federal Reform Senator Chuck Schumer is one of the most outspoken cannabis advocates in the Senate this year. He has introduced at least two measures to the Senate to seal the decriminalization of cannabis in some forms. However, most of these bills fell through. He made it known that he is still working on a more comprehensive bill that could yield significant changes in the federal cannabis industry.