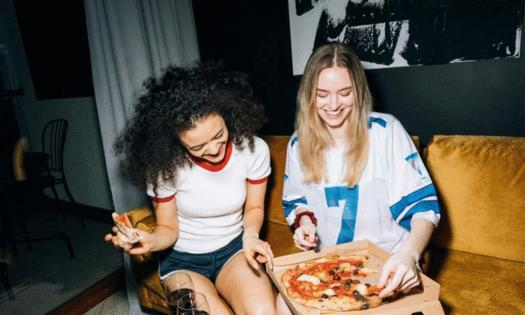 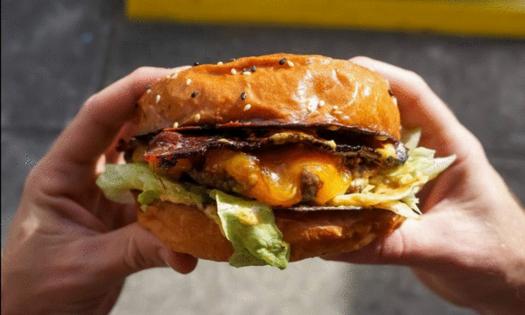 Having access to your favorite meals or snacks is essential to any successful session.  Most people are familiar with the concept of getting the munchies after consuming marijuana, but why they occur still remains a mystery to many.

Even though the munchies may seem like one of life’s unsolved mysteries, there are a few scientific reasons that can explain what causes it. Here are a few factors that help explain why people get the munchies after consuming marijuana. The Role Sleep Plays in Bringing on the Munchies Want to keep the munchies at bay? You may want to make sure you get enough sleep.  Numerous studies attribute an increase in appetite to a poor sleep schedule.

According to a 2019 study,  a lack of sleep can bring on the munchies in an identical manner to consuming marijuana due to the fact that sleep restriction causes increased endocannabinoid levels in the blood leading to hunger pangs, specifically for high-calorie foods.

“We found that sleep restriction induced qualitative changes in food intake, biasing choices toward energy-dense options, without altering total calorie intake,” wrote researchers, adding that, “Our results further elaborate on the effects of sleep deprivation on the human brain, suggesting that neural processing of odors is enhanced in primary olfactory brain areas after sleep restriction.”

Taking this into consideration, getting a full night’s rest could be instrumental in helping to ward off the munchies. THC Heightens the Senses One of the many cliches about marijuana shared by cannabis enthusiasts is that, “it just makes everything better”. Research proves that this idea is more than just a cliche.

According to a 2014 study using mice, neuroscientists discovered that THC stimulated the brain’s olfactory bulb — the part of the brain responsible for recognizing odors — causing the mice to eat more than usual.

There’s also data that suggests THC stimulates receptors in the hypothalamus, leading to the production of the hormone gherlin, which regulates hunger. Marijuana Decreases Inhibitions One of the key reasons people use substances like marijuana in the first place is to experience a release of dopamine. While there are lots of benefits to how a dopamine release can make you feel, one of the drawbacks is that it can lower your inhibitions. While decreased inhibitions are typically associated with social settings, they can also have a big impact on cravings. Lowering inhibitions means eating more of foods that you probably shouldn’t be eating in the first place.

Think about it. After consuming enough marijuana, knowing when to stop snacking can feel nearly impossible. The reason why is because dopamine controls the brain’s reward and pleasure centers. Once enough THC has been consumed, it’s nearly impossible to tell yourself “enough is enough” when it comes to your favorite food.

The munchies may be mildly inconvenient, but at least it’s no longer a mystery. Now, the next time you’re in the middle of a smoke session with friends and the munchies hit, you can offer an explanation behind why it’s happening. While that may not make the munchies go away, at least it can provide a distraction until you’re able to satisfy those cravings for good.