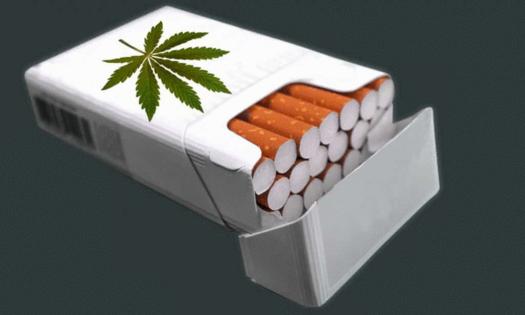 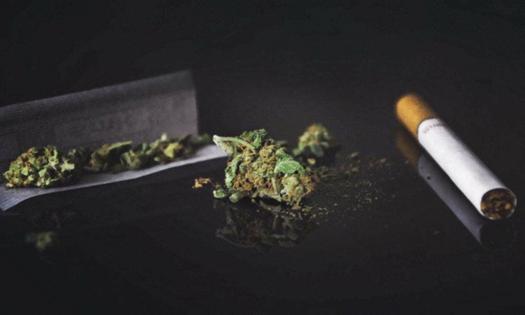 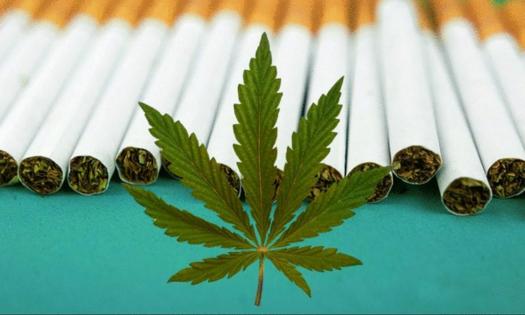 In the past 30 years or so, there has been a major shift in the public perception of both tobacco and cannabis industries. The popularity of tobacco has been on a slow decline, while cannabis use (and acceptance) is on the rise.

But what do the futures of these markets look like from a practical, legal, and financial perspective? In this article, we’ll discuss a bit of recent history in the tobacco and cannabis industries in the United States, as well as speculate on future legal changes.

At the end of the day, which will come out on top: tobacco or cannabis? By gathering and analyzing the opinions of industry experts, we hope to get a good idea of how the future will answer this question. A Recent History of Tobacco and Cannabis Industries in the U.S. The Rise and Fall of Tobacco Over the past 50 years, tobacco-smokers in the U.S. population fell from 42 to 15%. (1) The height of tobacco use peaked in 1963, with smokers consuming an average of 4,345 cigarettes per year. Though scientists knew about the health risks associated with inhaling tobacco smoke as early as the 1940s, tobacco companies did their best to bury these findings.

And in fact, many doctors didn’t really bang the drum on the issue until decades later, even though it was an accepted fact that smoking causes cancer in the late 50s. (2) The tobacco lobby was a powerful one, and it wasn’t until the 90’s that sales began to really take a hit. People finally understood that they were risking their health and lives for no benefit at all.

Even now, the delivery method has shifted a bit to accommodate a younger generation. While cigarettes are on the wane, vapes have come onto the market… just one more way for tobacco to get its last gasp. The Fall and Rise of Cannabis The cannabis industry has been on an almost completely opposite trajectory over the years. In the early years of the original colonies, many farmers (including George Washington) grew cannabis on their land. These plants were turned into paper, fabric, ship sails, and rope. Physicians in the 1800s used cannabis to treat various conditions, from cancer to epilepsy.

Then in the early 20th century, there was a shift in the public opinion of cannabis in the United States. Smoking cannabis was pretty much unknown to much of the U.S. population in those days…but small groups of Mexican immigrants were doing it and anti-Mexican sentiments took hold in a large way. In Texas, law enforcement began to circulate stories of violent crimes committed by those who smoked cannabis. The plant itself was increasingly referred to as “marijuana” as a scare tactic.

Government officials repeated claims that marijuana was the drug of choice for minorities, jazz musicians, and other “undesirables”. The movie “Reefer Madness” (which later became a cult classic hit for stoners) was released. It followed the stories of “wholesome American teens” captured by the evil of the drug and forced into sexual deviancy, murder, and suicide.

The DEA was formed and took action against cannabis, waging the “War on Drugs” under the Nixon administration. In 1969 only 12% of Americans thought that marijuana should be legalized by the federal government. Through the ’80s and early ’90s, marijuana continued to be largely vilified as a “gateway drug” to harder substances. Then in 1996, things began to look up for cannabis. Possibilities of Federal Cannabis Legalization  1996 was the year that California legalized cannabis for medicinal use. More and more, activists were getting out the word on the health benefits of THC and CBD…and an increasingly wellness-seeking public was beginning to listen. In 2019, 66% of the American public approved the legalization of cannabis–an astonishing leap over a short period of time.