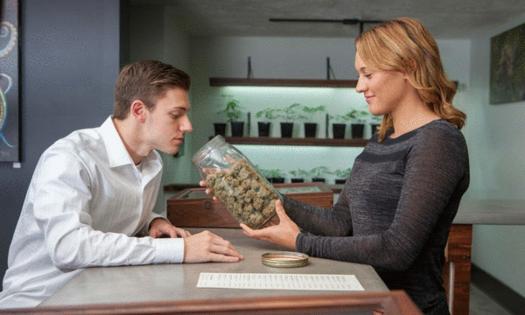 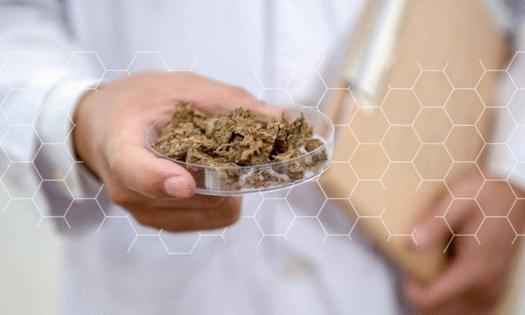 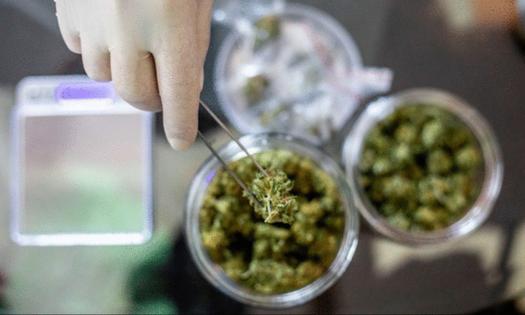 The unique smells that cannabis contains is one of the many things that’s so special about it. With over 200 terpenes, or the aromatic compounds found in all plants (not just cannabis) available in marijuana, scientists have only begun discovering in recent years that these compounds don’t just play a role in how cannabis smells but also its medicinal properties.

However, the skunk variety has left many researchers in the dark until recently.

A new study conducted by researchers in Abstrax Tech in California, published in the journal ACS Omega, revealed that the notoriously pungent smell of skunky cannabis share molecular structure similarities as those in garlic — and the actual skunk!

Garlic is an herb famous for its tremendous benefits particularly when it comes to inflammation, cancer, bacteria, and viruses. They also discovered new compounds, called “prenylated volatile sulfur compounds (VSCs)” which are also found in the aerosol defensive sprays of skunks.

“These compounds in garlic are some of the most important regarding this plant’s health benefits in our diets,” explains Iain Oswald, lead author of the study and a principal research scientist at California-based cannabis research firm, Abstrax. “They contribute toward garlic’s positive cardiovascular properties; as well some have been shown to possess certain anti-carcinogenic properties in vitro,” he told McClatchy News.

Researchers found that the VSC’s tend to be significantly more concentrated in the cannabis plant when it reaches the flowering stage and will also reach its peak stage during curing. Afterwards, the levels of VSCs will drop after the plant has been stored for 10 days, they observed when doing a greenhouse experiment.

“We specifically focused on identifying VSCs for two reasons: First, the aroma of cannabis is often described as ‘skunk-like’, and skunks are well known to possess several potent VSCs in their defensive aerosol spray, we suspected there could be similar compounds in cannabis. Secondly, VSCs are also important in the chemistry of other plants known for their oftentimes pungent aromas and flavors, including hops (Humulus lupulus), garlic (Allium sativum), and durian (Durio zibethinus),” study researchers wrote.

The very unique flavor and aroma of garlic is attributed to various types of VSCs particularly triallyl disulfide and diallyl disulfide, which are quite similar to the VSCs that were identified in cannabis.