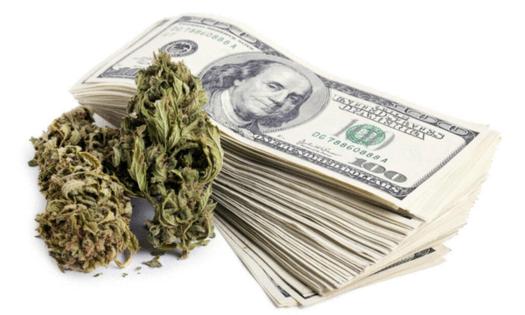 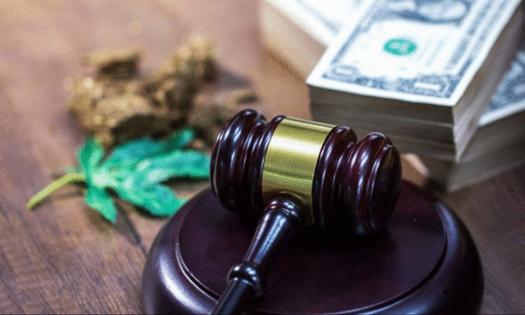 When Colorado Congressman Ed Perlmutter of the House Financial Services Committee asked Treasury Secretary Janet Yellen on Wednesday if she agreed that giving cannabis companies access to U.S. banks would facilitate tax collection by the IRS, she replied “Yes, of course it would.”

No one doubts that the IRS would also love to have the cannabis industry’s billion-dollar revenue streaming into its coffers. U.S. banks would likely be delighted to get in on the action as well.

But, how to do that? Here’s a start, at least from the point of view of the banks, some of whom are lobbying lawmakers to support the Secure and Fair Enforcement (SAFE) Banking Act, which is intended to create protections and to enable financial institutions that provide banking services to legitimate cannabis-related businesses.

In a recent move to push the envelope a bit, the American Bankers Association, Union National Association, United Food and Commercial Workers Union (UFCW), wrote a letter to the Senate leadership imploring them to allow legitimate cannabis businesses access to banking services. The hope, the group says, is to pass marijuana banking reform as part of this year’s National Defense Authorization Act (NDAA).

Even though the sale or use of marijuana is legal to some degree in 47 states and Washington, D.C., it’s still illegal on the federal level. In states where cannabis is fully legal, financial institutions that accept weed-earned cash can face federal charges, which forces cannabis growers, distributors and retailers to perform their transactions in cash.

“If you really wanted to create an industry that’s dependent on gangs and cartels, make it all cash. It’s almost like the system that is there now is oriented towards promoting things that we don’t want,” said Sen. John Hickenlooper (D-Colo.), speaking at The Hill’s Regulating Cannabis event.

“If you de-schedule it, banks can start banking it so it’s no longer a cash business. There are multiple negative consequences of having it be a cash business. One is that businesses themselves can’t get loans.” Hickenlooper told The Hill.

Rep. Nancy Mace (R-S.C.), who voted for the SAFE Banking Act and is one of few Republicans in Congress in favor of decriminalizing marijuana, introduced legislation to federally decriminalize and tax marijuana in mid-November.

“There’s nothing really controversial about cannabis except for here in Washington where you have some members who are afraid of it, or afraid to touch it. It shouldn’t be that way,” Mace said.

“We’re funding the cartels by having all cash businesses,” Mace added, reiterating the notion expressed by Hickenlooper. “It’s dangerous.”

Meanwhile, the Internal Revenue Service is clearly chomping at the bit.

In October, the IRS provided some useful suggestions to cannabis businesses in the form of a seminar presented by the National Association of Tax Professionals for cannabis companies in which they learned that all income from any source is taxable.The IRS also set up a new website last year to tax state-compliant cannabis dispensaries.