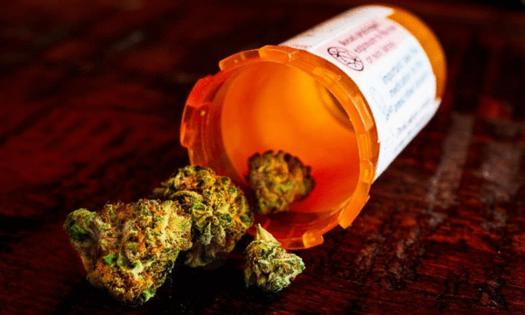 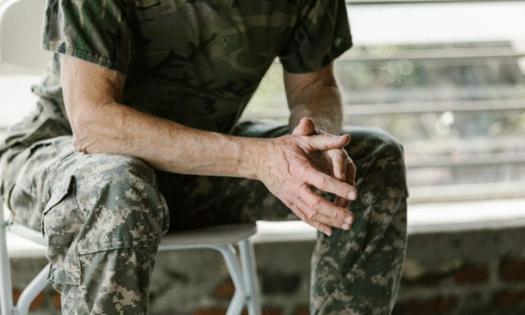 By David E. Carpenter The federal government’s current position on cannabis and its stranglehold as a harmful Schedule 1 drug, which makes it ineligible for rigorous medical examination, is hampering vital research on the plant and harming millions of Americans, including veterans.

Federal research of cannabis through the National Institute on Drug Abuse (NIDA) has been woefully scant for decades, though respected sources show that cannabis is associated with a reduction in PTSD symptoms. Scientists agree that further investigation is necessary with larger sample sizes to explore a broader range of patient-important outcomes.

But since 1968, U.S. researchers have only been allowed to use cannabis from one domestic source: a facility based at the University of Mississippi. That has meant that only a trickle of research is performed on a narrow range of cannabis products.

Add to that the fact that public health officials, such as the director of NIDA, Nora Volkow, agree that the federal government’s current grip on cannabis as a Schedule 1 drug precludes it from rigorous research.

“One of the barriers that has actually been noted is that cannabis, by being a Schedule I substance, requires certain procedures that actually can be very lengthy,” said Volkow. “In some instances, it detracts researchers who want to investigate it because it’s just much more cumbersome than doing studies with other substances.” Crisis For Veterans Continues The situation has now reached a boiling point as at least 20 military vets a day commit suicide due to PTSD and depression.

Recently, a few bipartisan voices who see cannabis as a crucial medical treatment are beginning to make some noise and implore access to cannabis for veterans.

The feds are not only facing mounting pressure from lawmakers and public health administrators, but also from powerful union and financial groups, including the likes of American Bankers Association, United Food and Commercial Workers Union and Credit Union National Association, the latter of which alone has over 120 million members. Leaders from those groups came together and penned a letter that pushes for marijuana banking reform to be included in the National Defense Authorization Act (NDAA), expected to pass this month or next.

The letter reads: “Banking is germane to NDAA because it bolsters national security by keeping bad actors out of the cannabis industry and the financial system, while also supporting the thousands of veterans who rely on the cannabis industry for medical treatment, employment, or entrepreneurial opportunities.”