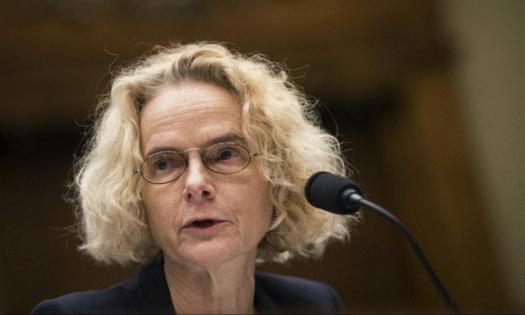 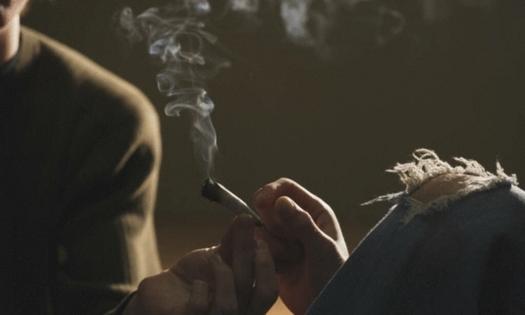 Director of National Institute On Drug Abuse (NIDA) Dr. Nora Volkow recently discussed the benefits and harms of cannabis consumption in an interview with FiveThirtyEight, wherein she acknowledged that there is no scientific proof marijuana consumption is harmful when used occasionally and in moderate doses.

“There’s no evidence to my knowledge that occasional [adult] marijuana use has harmful effects. I don’t know of any scientific evidence of that. I don’t think it has been evaluated,” said Volkow, who is a psychiatrist. ”We need to test it.”

Volkow did however restate that she is “absolutely” worried about higher rates of marijuana use and that frequent (daily) consumption, in the long run, can produce “harmful effects even on the adult brain.”

On the other hand, Volkow noted there are possible “benefits” of consuming cannabis, such as having a lower BMI. “BMI is lower in marijuana users, and that was very surprising, and yet we know that high BMI, particularly the older you get, can have negative effects,” she said. “This is why we need to study it.” BMI refers to body mass index, a measure of body fat based on height and weight. Lack Of Research – Public Health Concern These new comments from the NIDA director represent an important milestone, providing positive points for advocates who support marijuana reform, especially in view of NIDA’s efforts for years to disclose potential risks of cannabis use.

This does not mean Volkow is in favor of cannabis legalization, but she made an important point: more research is necessary. This view is in line with NIDA’s recent report to a congressional lawmaker, which pointed out that the Schedule 1 status of marijuana disables and discourages studies on both potential harms and benefits, wrote Marijuana Moment.

Volkow noted the risks marijuana usage poses for youth and pregnant women though she further emphasized the fact that cannabis legalization has not increased consumption use among youth, as she had previously believed. Stigma: One Of The Biggest Obstacles Remains, Thanks To The Government  In an article Volkow wrote in November, the NIDA director said “stigma remains one of the biggest obstacles to confronting America’s current drug crisis,” and that the government is also responsible for keeping those stigmas.

“When we penalize people who use drugs because of an addiction, we suggest that their use is a character flaw rather than a medical condition. And when we incarcerate addicted individuals, we decrease their access to treatment and exacerbate the personal and societal consequences of their substance use.”