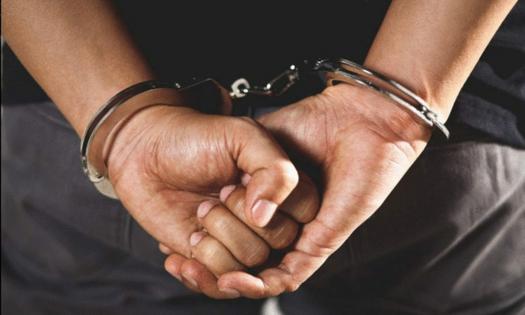 Under the bill, anyone with a criminal record for past cannabis-related offenses would be eligible for an automatic expungement within a year since the arrest and cannabis possession of up to one ounce would be considered a non-criminal violation punishable with a $50 fine, instead of a misdemeanor offense. Marijuana delivery of up to an ounce will be treated the same way.

The proposal “intends the prioritization of rehabilitative health intervention in lieu of criminalization for personal usage of controlled substances, including but is not limited to stimulants including cocaine, methamphetamine, opioids, heroin, fentanyl, depressants or benzodiazepines, and other addictive controlled substance.”

Furthermore, the bill notes that offenses “associated with the personal usage and possession of controlled substances that do not involve production, distribution or sale shall be decriminalized in favor of civil fines and referral for drug rehabilitation.”

The bill’s goal is to promote the health and public safety of Florida residents and to use revenues to support education, improve substance abuse prevention and treatment, among other things.