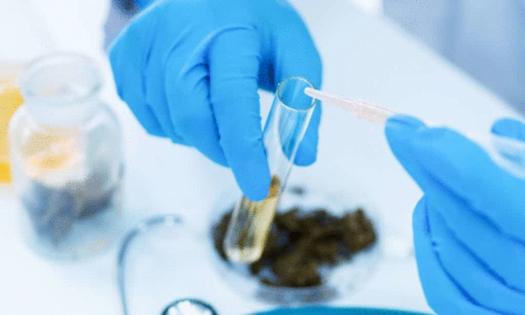 In an attempt to deal with cannabis testing issues and laboratory inconsistencies, California is standardizing the process throughout the state’s approximately 40 active weed testing facilities. What Happened The initiative comes under the new state law — Senate Bill 544, signed in October by Governor Gavin Newsom, which demanded that the Department of Cannabis Control (DCC) create strict criteria and guidelines for testing a plethora of microbiological contaminants, pesticides, residual solvents and cannabis compounds, reported Marijuana Business Daily. Why It Matters – Raising Quality Standards Cannabis advocates praise the move saying that it will help raise the quality and reliability standards in the industry, protect consumers and also minimize false test results.

“With a standardized method, laboratories can more easily identify and correct problems, and it will serve as an additional mechanism to ensure integrity.”

So far, the DCC has chosen two state-run labs to determine operating procedures that will act as a blueprint for all other cannabis testing labs in the Golden State. Under the initiative, the division will determine a reference lab via  a partnership with the University of California, San Diego. It will be one of the two state-run labs.

“DCC anticipates leveraging these two laboratories to enhance accountability,” Dempsey added, “by verifying laboratory results and through initiatives such as challenge tests.”

California joins several other states that have standardized cannabis testing practices such as New Jersey and New York. Long Road – Right Path Jeffrey Raber, an organic chemist who was involved in one of the first marijuana testing labs in the state, said he trusts that the new standardized procedures and cross-validation will help clear up lab results.

“The lab game still needs so much help,” said Raber, CEO of The Werc Shop who stopped cannabis testing years ago and got into consulting and formulation development.

“I don’t think we’re fully there yet, but we’re on the right path.”

Young people who use cannabis frequently, regardless of gender, have better overall sexual function, according to a Spanish study.

It was just a year ago when the “Pot For Shots” promo was rolled out, giving away more than 30K pre-rolls to anyone who showed proof of a COVID vaccination.

The “Pot For Plasma” campaign is an ...Read More