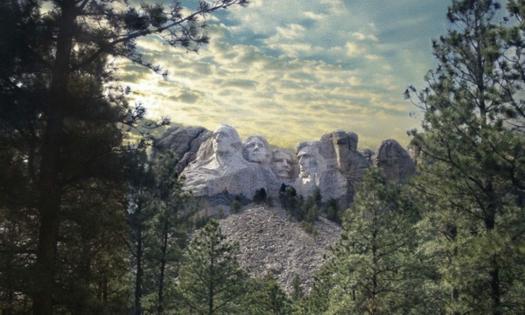 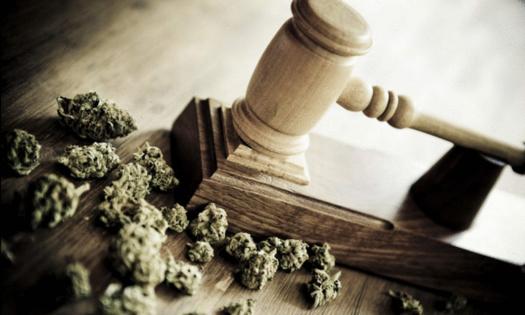 One of five states to vote on a cannabis initiative in the Nov. 2020 elections, South Dakota managed to garner some 54% support for legalization, however, the measure was declared unconstitutional.

According to Circuit Judge Christina Klinger’s ruling from February, the initiative violates the requirement that constitutional amendments can deal with just one subject. South Dakota Governor Kristi Noem first challenged the amendment and ordered a lawsuit to overturn the adult-use portion of the ballot results in January.

“Amendment A is a revision as it has far-reaching effects on the basic nature of South Dakota’s governmental system,” Klinger, who was appointed as a circuit court judge by Noem in 2019, wrote in her ruling.

“Today’s decision protects and safeguards our constitution,” Noem said in a statement at the time. “I’m confident that South Dakota Supreme Court, if asked to weigh in as well, will come to the same conclusion.”

On Wednesday, however, the majority of the Supreme Court backed Klinger’s ruling, confirming that the amendments “violated the single-subject requirement in the South Dakota Constitution,” reported NORML.

“Legalization opponents cannot succeed in the court of public opinion or at the ballot box,” said NORML’s deputy director Paul Armentano. “Thus, they are now petitioning the courts to overturn the will of the people. Whether or not one supports marijuana legalization, Americans should be deeply concerned by this trend and by the outcome of this case.”

This is the second time this year that a court has struck down a voter-approved initiative to legalize the use of marijuana. Justices of the Mississippi Supreme Court ruled to abolish Initiative 65 that would regulate medical cannabis in the state even though 73% of Mississippi voters backed the measure on election day.