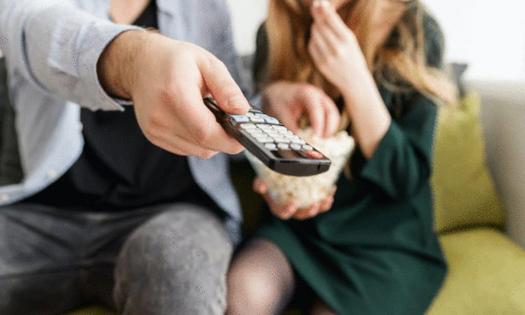 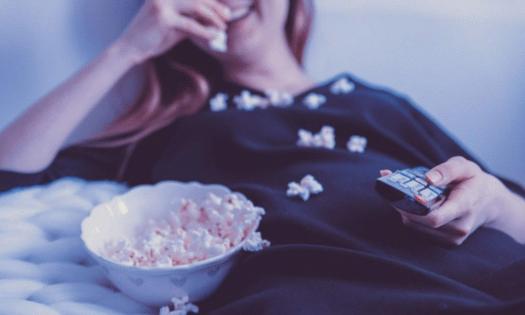 Part of the process of becoming a conscious stoner is to be aware of how the 2010s were a decade of enormous victories for the free marijuana movement worldwide. This is especially true in the U.S., the biggest sponsor of the War on Drugs in the 20th century. To understand this victory, we must understand the social cost it took to get us where we are now, even though the fight isn’t over.

These 10 informative documentaries show the bigger picture of the complicated relationship between the U.S. and cannabis. Every aspect of the impacts of marijuana on social life is approached in these documentaries.

1. Grass Is Greener (2019) Year: 2019Duration: 1h 37minIMDb: 7.1/10Director: Fab 5 FreddieStars: B-Real, Steven Hager, Damian Marley, Snoop DoggWhere to watch: Netflix Available on Netflix, Grass is Greener is a masterpiece directed by Fab 5 Freddy, about the origins of marijuana in the U.S. and the contradictions developed from there. It reveals the American history of cannabis through legends like Bob Marley, Louis Armstrong, Duke Ellington, Snoop Dogg, and many others. It’s a celebration of the greatness of marijuana’s legacy to jazz, hip hop, and World music. Put your headphones on because music is a critical element of this documentary.

The film also examines the war on drugs. Marijuana’s prohibition was a critical component in the oppression of people of color, women, and anti-war movements throughout the 20th century. It reveals the injustices made under the name of prohibition until today and how  ‘reefer madness’ took the U.S. by storm.

2. Rolling Papers (2015) Year: 2015Duration: 1h 19 minIMDb – 6.2/10Director: Mitch DickmanStars: Whoopi Goldberg (archive), Ricardo Baca, Ryan ClendeninWhere to watch: Netflix Directed by Mitch Dickman, Rolling Papers covers The Denver Post and their innovative stance of creating a cannabis journalism section under the leadership of Ricardo Baca. This documentary reveals how a shrinking journalism economic niche is turning its fortunes around with the force of the free marijuana movement.This documentary explores the  journalists’ personal life, reflecting on polarized themes such as parenting and cannabis, and the lingering preconceptions about the war on drugs.So get your Netflix account ready because Rolling Papers is a must-watch, and not only to cannabis enthusiasts. It shows the myriad opportunities for cannabis businesses. Also, enjoy the brilliantly edited cut scenes of marijuana strains.

Directed by Abby Epstein, Weed the People looks at cancer patients and their families’ fight against former Attorney General Jeff Sessions and anti-marijuana legislation. The film examines American’s prohibitionist scientific tendencies in the war on drugs and the more advanced international studies on cannabis and cancer research.

Available on Vimeo, The Culture High tackles the disinformation and hypocritical prohibitionist discourse that was mass advertised in the 20th century. The documentary demystifies the relationship between cannabis and schizophrenia, addiction, lung damage, existential angst, and other aspects of human sociability.

If you decide to change your smoking methods because you feel you're not high enough, you might not experience any difference if you do not confirm the quality of your product. Experimenting To Discover Your Best Method ...Read More

Black Friday is expected to bring in another $88 million, up 71% from daily average sales. It will likely become another top 10 sales day for 2021.

Regardless of the benefits we gain from weed, one of its downfalls is that it can make us sleepy. Here are some ways to shake it off when the marijuana fatigue hits. Inhale Therapeutic ScentsConnect With NatureBreatheSta...Read More

Cannabis has been shown time and time again to improve the lives of those who struggle with certain ailments. Here's just a small sample. Inflammatory Bowel DiseasesEpilepsyAsthmaAlzheimer’sMultiple Sclerosis