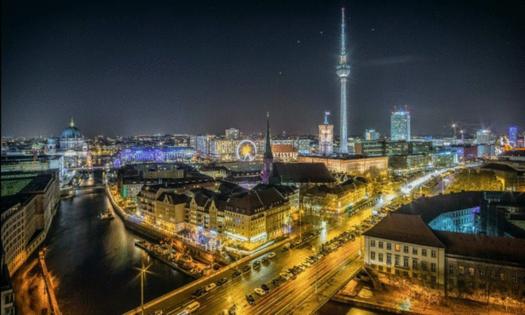 Germany might be the next country in Europe to legalize adult-use cannabis. This October, Luxembourg gave the green light to legal cannabis cultivation for personal use, and now Germany is about to decriminalize certain sale and consumption rules through an important drug policy change being undertaken by the ruling coalition government, reported Express.

The political coalition, dubbed “traffic light” and comprised of the Social Democratic Party of Germany (SPD), the Free Democratic Party (FDP) and the Greens, is pushing to legalize cannabis sales.

“We are introducing the controlled distribution of cannabis to adults for recreational purposes in licensed shops,” a representative of the working group with an assignment to assess the policy change said, according to Der Spiegel, also citing a report by Funke.

Furthermore, the report reveals the policy, led by Olaf Scholz, the German chancellor-in-waiting, will be reexamined after four years to evaluate its social effects.

Germany decriminalized medical cannabis some four years ago, and now analyses from the Institute for Competition Economics (DICE) at the Dusseldorf Heinrich Heine University suggest that a fully legal cannabis market could bring Germany around €3.4 billion ($3.85 billion) in tax revenue.

What’s more, it would save roughly €1.3 billion annually for the judicial system. According to the same survey, the legal cannabis market in Germany would open 27,000 new jobs.