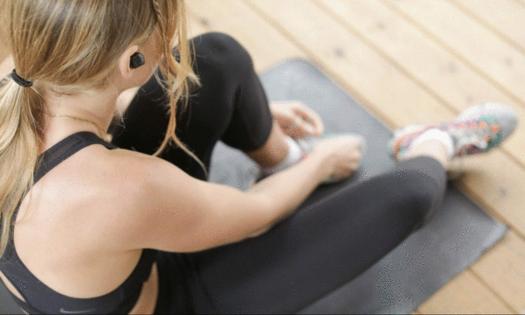 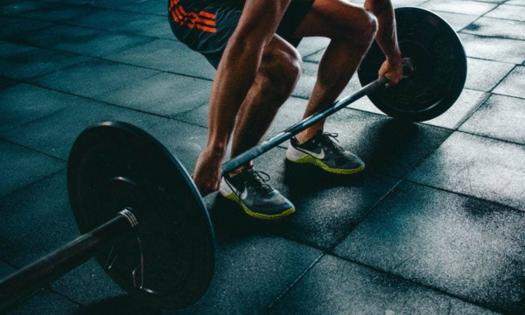 The research examined 78 participants older than 45 who had painful knee osteoarthritis. Thirty-eight volunteers were assigned specific strength exercises to do every day for six weeks, while the other 40 did nothing. Participants were compared to a group of healthy adults without osteoarthritis.

The collected blood and stool samples showed that the participants who worked out had experienced pain relief and had more specific bacteria in their gut that in turn induced anti-inflammatory substances. They also had higher levels of endocannabinoids, which are accountable for a third of the anti-inflammatory effects found in the gut, according to the researchers.

RELATED: This Is Why Exercise May Improve Memory And Delay Alzheimer’s

The individuals who did not exercise did not experience these positive changes in their bodies.

Cannabis has been shown time and time again to improve the lives of those who struggle with certain ailments. Here's just a small sample. Inflammatory Bowel DiseasesEpilepsyAsthmaAlzheimer’sMultiple Sclerosis

Sativyl contains a 27 mg/ml concentration of THC (tetrahydrocannabinol) and 25 mg/ml of CBD. It’s sold by the flask and contains 10 ml and 250 mg of concentration. An Alternative To Classic Antiemetics

Vape pens are some of the most popular ways of consuming marijuana, but users should know the difference between consuming vaporized cannabis vs flower.

Feeling super high while surrounded by family is not a good time. Here's how you can navigate this potentially awkward situation.

Focus on the food

Get ready to act

Uber has said its new cannabis delivery service will attract more Canadian adults to turn to safe, legal weed, which will ultimately help the country wrest sales away from the illicit market. What’s Next? Uber ...Read More

With much to be thankful for, industry experts appeared optimistic about continued progress through 2021 and into the new year. Thankful For Industry Growth, Shrinking StigmasThankful For Making An Impact Across ...Read More